Actor says Mmabatho Montsho has been teaching her all about directing 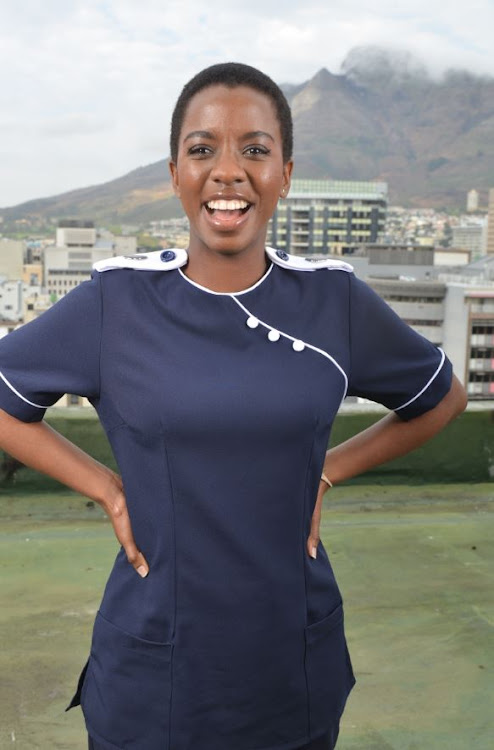 The masterful Maggie Benedict is the inspiration behind rising star Samkelisiwe "Samke" Makhoba entering the world of acting.

Benedict is known for her role as Akhona Miya in SABC1 soapie Generations as well as international productions Queen of Katwe, The Good Doctor and New Amsterdam.

“I’m such a huge fan of Maggie Benedict. The way she used her entire being to embody her character as Akhona… her storytelling is truly out of this world. She’s quite a unique actor,” said Makhoba.

“Viola Davis is another actor who immensely influences my craft. The way she relays her emotions and bears her soul to a character is truly admirable.”

Hard-hitting MTV Shuga was the first local production to open its door to Makhoba after she experienced several years of rejection from directors and producers due to having a young look.

She played the role of naïve and troubled teenager Khensani in the fifth season of the drama series, launching her acting career.

“Most of the parts I would audition for I was told I didn’t fit the characters. Although I was in my mid-20s, I was told that I looked 12,” she said.

“I then told myself I needed to get a decent agency that will help align me with the correct roles and TV SA helped me with that. I then landed a second role on SABC1’s sitcom Rented Family in which I play Zach's [Trevor Gumbi] teenage model-C daughter Zanele.

“But it’s only now with the role of nurse Neo Masondo on Wounds that I can say I’m playing a character that’s close to my real age seeing that I’m in my mid-30s.” 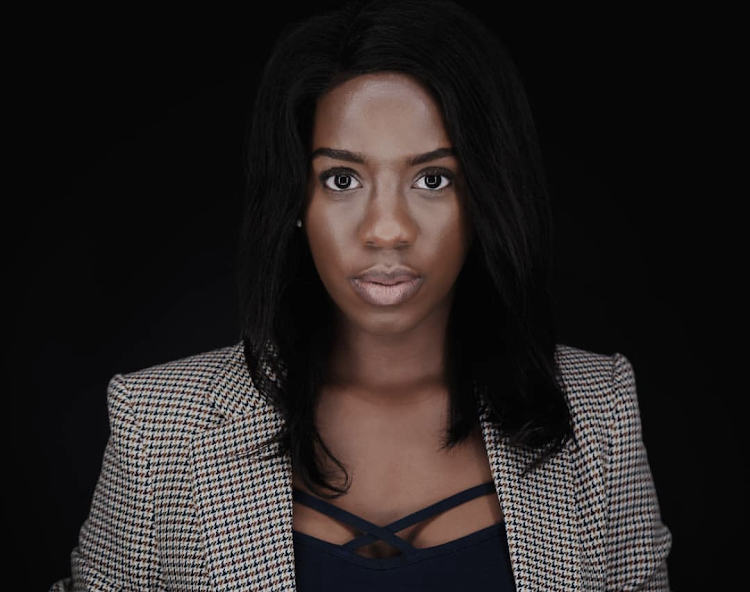 Makhoba was born in Umlazi, KwaZulu-Natal, and dropped out of science course in university to follow her passion for acting.

“In terms of my behind-the-scenes work, Mmabatho Montsho has been instrumental in teaching me the ropes of film and television directing. She took me under her wing and became my mentor after I met her on the set of MTV Shuga,” she said.

“Seeing that I studied film and television directing, I will officially put my foot in the door as a director for a show but I can’t say much about it as yet… however, I’m very excited about that.”

Tina is making her television acting debut with the role.
S Mag
1 week ago

Filling the shoes of a gay character was one The River actor Lunga Mofokeng aims to master in honour of the LGBTQI+ community.
S Mag
1 month ago

Actor says being on DiepCity is like coming back home.
S Mag
1 month ago
Next Article