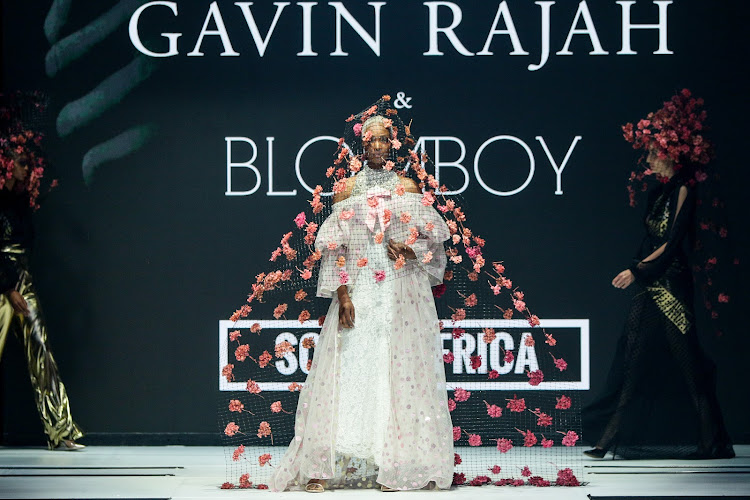 The annual African Fashion International (AFI) Johannesburg Fashion Week kicked off last night at the Sandton Convention Centre. Under a Pan-African theme titled “African Fashion Unites”, the showcase did not only reveal the latest garb from the continent’s top designers, but used the runway to promote unity and social cohesion.

Ahead of the opening night, executive chairperson of AFI Dr Precious Moloi-Motsepe said: “The continent needs to unite in its diversity.”

The designers who revealed their latest collections were a reflection of this diversity, ranging from Nigerian designer Mai Atafo’s suits to Eric Raisina’s African print dresses and tops.

GALLERY: HERE ARE SOME OF OUR FAVE LOOKS FROM THE AFI JOBURG SHOWCASE 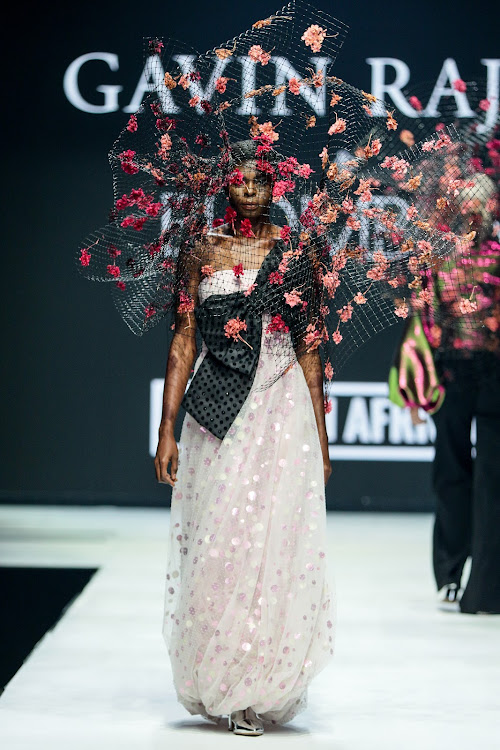 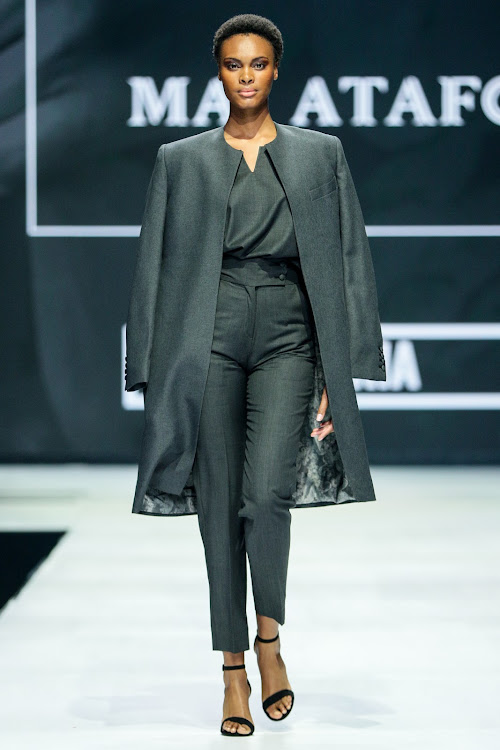 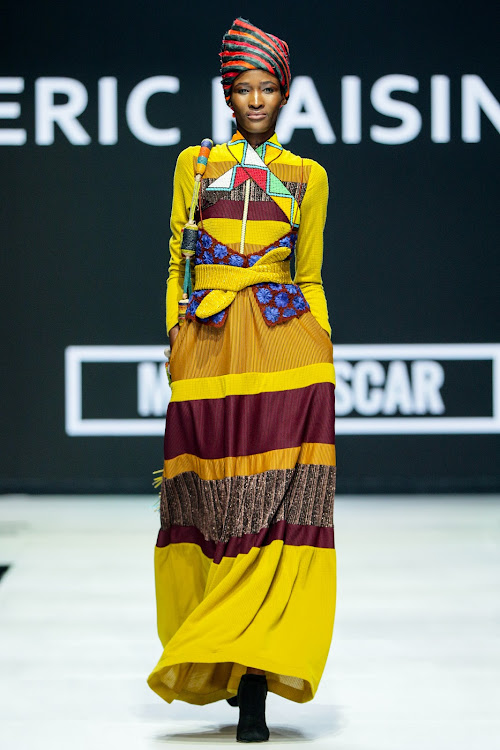 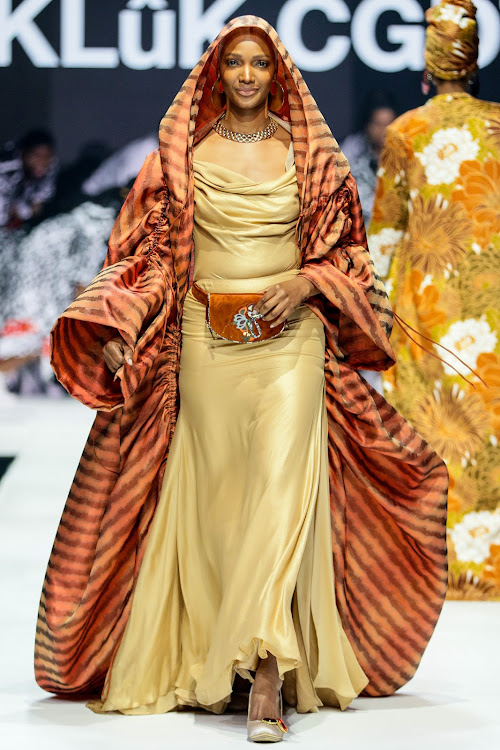 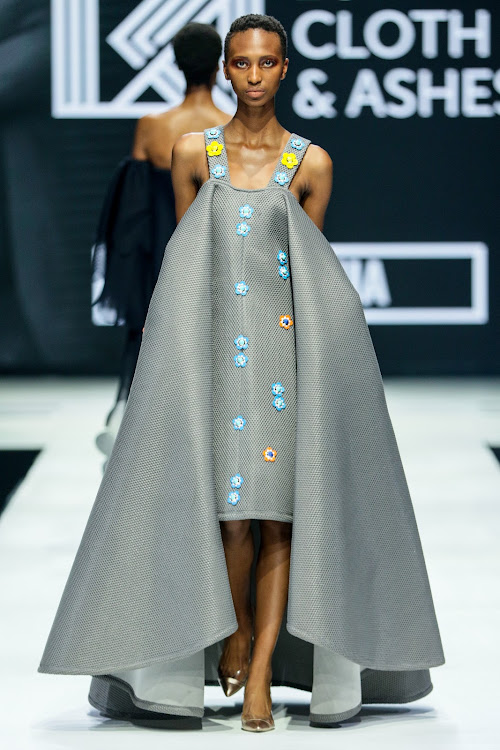 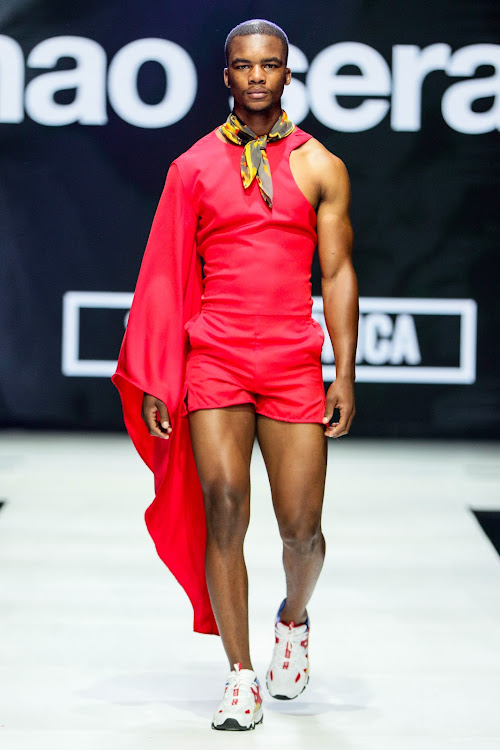 The garb wasn’t the only thing promoting African unity at the showcase last night. We were fed African grub like Zimbabwean Shona pie prepared by Chef Coco of Epicure Restaurant.

During the showcase, we feasted our eyes on some fashion while enjoying the tunes of afrobeat legend, Femi Kuti. Kwesta also delivered a stellar performance with his band and the Ndlovu Youth Choir ended the showcase with a beautiful rendition of waka waka (this time for Africa).

AFI Joburg Fashion Week continues until Saturday the 12th of October with top African designers like Taibo Bacar, Khosi Nkosi, Rich Factory and many others set to showcase.

Picture of the day: Sundowns players at Fashion week

Mamelodi Sundowns, who are part of the Motsepe Group that owns the Fashion Week had some of their players posing in designs of Mai Atafo from Nigeria ...
Good Life
6 years ago

From Disney to David Tlale: how designer Sihle Masango is owning his fashion dream

Diversity on the runways as the face of catwalks changes

Society says that only skinny beautiful people can model. That is quickly changing. Take a look at five models who broke boundaries.
S Mag
2 years ago
Next Article