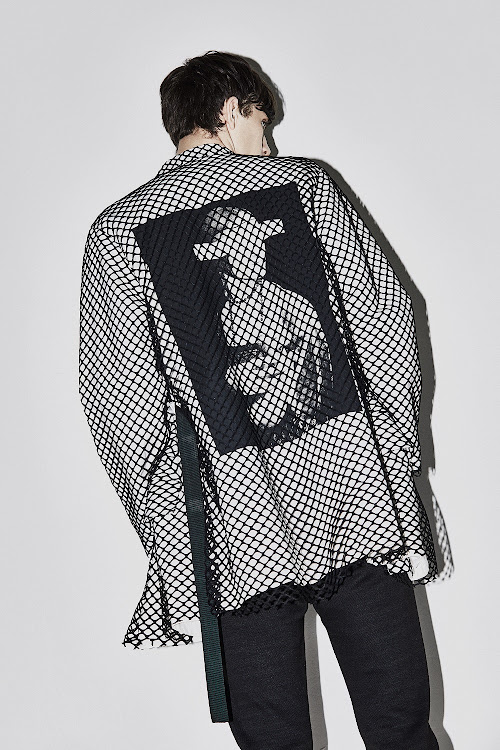 This fashion set-up will see designers from China, Cambodia and Japan bringing fresh sartorial perspectives to the runway alongside a wide range of designers from across Africa. As part of the exchange, one local designer will get a chance to showcase their work at the Tokyo Fashion Week.

Forget what you think you know about fashion from the East, these days designers from the East offer a breath of fresh air to a global fashion industry dominated by Europe and America, with equally fashion forward designs infused with unique cultural nuances. We spoke to two of the designers who will be showcasing their talents on our shores.

Based in: Tokyo, Japan

Designers Ena Kizawa and Taketo Nishino are the brains behind women’s wear fashion b rand, 5-knot. The brand’s concept is that every collection is inspired by their trips through various countries and cultures, as well as the vintage things t hey encounter on their travels. 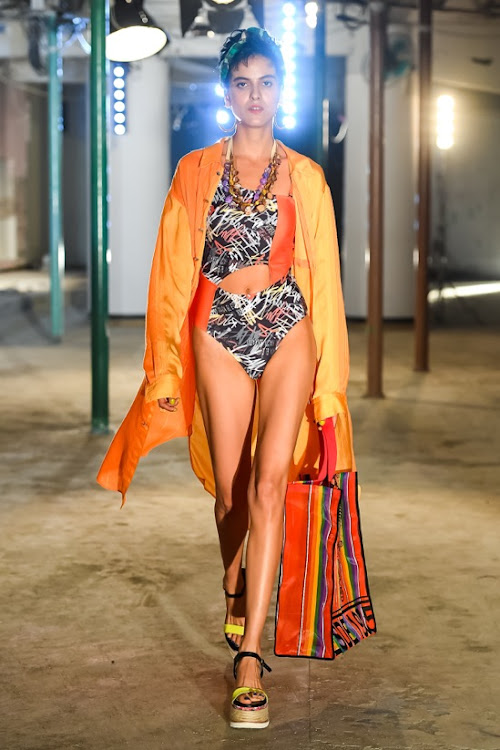 Based in: Shanghai, China

Designer Oliver Weiyu Zhang is the founder of Anti Arch. In 2013, the young designer moved to New York where he studied design at the Parsons School of Design, graduating as the “designer of the year”. Zhang also studied architecture design in Minneapolis, Minnesota, USA. In 2017, he moved back to Shanghai where he established AntiArch. His designs are influenced by his architecture background, resulting in his signature deconstruction techniques which he merges into his aesthetic.

What can the SA audience expect from your collection?

5-knot says: This is the first time we have a show in Africa. It is very exciting and we really appreciate AFI inviting us and for the great journey. This collection is a mix of our 2017 autumn and winter to 2019 spring and summer collection, so it is kind of special. We hope you enjoy our collection.

AntiArch says: The SA audience can expect the “new old China” looks. The entire collection was conceptualised under the imagination of an ancient Chinese man meeting present fashion. I am trying to explore the potential to collaborate the ancient Chinese aesthetic with modern shapes and techniques.

What are you most looking forward to about showing at AFI?

5-knot says: For us, it’s the first time we are showing overseas, so we are looking forward to seeing how the audience reacts.

AntiArch says: It is our first time showing in Africa, so I am extremely excited to see the feedback from the local audience. I think having a show in AFI is a terrific opportunity to introduce myself and my brand into Africa, and I hope you love my work. 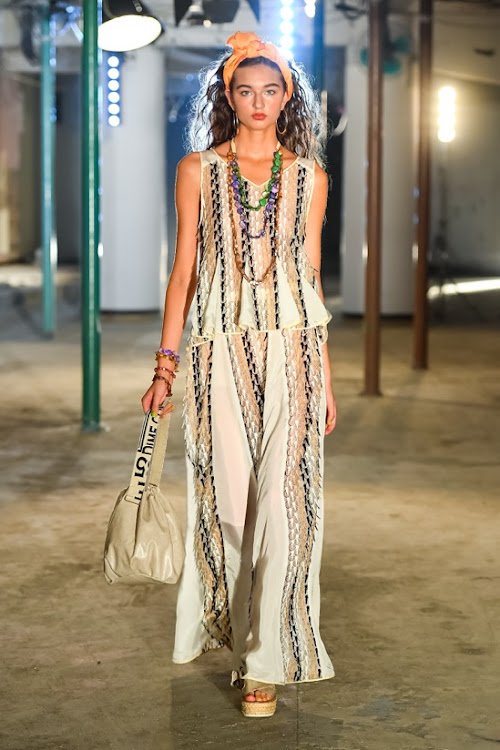 Image: A dress from 5-knot

What does this collaboration mean for African fashion going forward?

5-knot says: We hope this collaboration results in all the designers inspiring each other, and that it is a good influence on the fashion industry and young designers in the future.

AntiArch says: In my design process, I absorb a lot information from the history. Rather than creating, I reform aesthetics and values from the old times. I think I share a lot [of] common [things] with African designers, they are extremely sensitive about colour, patterns and graphics, which I believe come from the history. I wish this collaboration would provide one more perspective for both sides.