Diversity on the runways as the face of catwalks changes 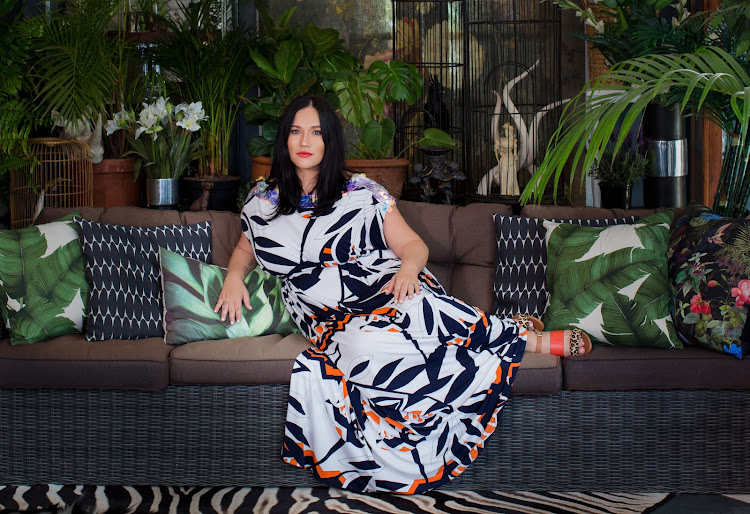 South Africa is known for its diversity in all things and the runway is no different. International fashion weeks have showcased their different talents and our models have also shown what they got! Top designers, such as David Tlale, Orapeleng Modutle and Ruff Tung, have showcased their designs at the African Fashion International (AFI) runway show which took place on the weekend. Affectionately known as the CurveKween, Junette Syster walked for Ruff Tung .

This is what she had to say about her new gig. "It was an absolute dream come true last year - after basically harassing Ruff Tung to include me in their show - when they came back and said, 'Well, we are doing a whole inclusive show, I never thought it would be as big as it was last year- we definitely made history.’

She says being given the opportunity to walk in fashion week a second time is an honour. As the mother of a small baby, taking part in AFI again is giving her strength.

"Not only was it my dream walking in fashion week last year but doing it this year, as a new mom, is making me so much more powerful than last year," she says.

Her goal is to empower other curvy girls and to inspire every woman to never give up and remember anything is possible with self-belief.  Syster is body positive and intends to change the norm to help women embrace their bodies, no matter their size or shape.

She went on her first diet at the age of 13 in an attempt to fit in with societal norms. Once she accepted herself and started loving her body, she became much happier. She was one of the first curvy models in Mercedes-Benz Fashion Week when she walked for Ruff Tung last year.

Let’s take a look at five of them: 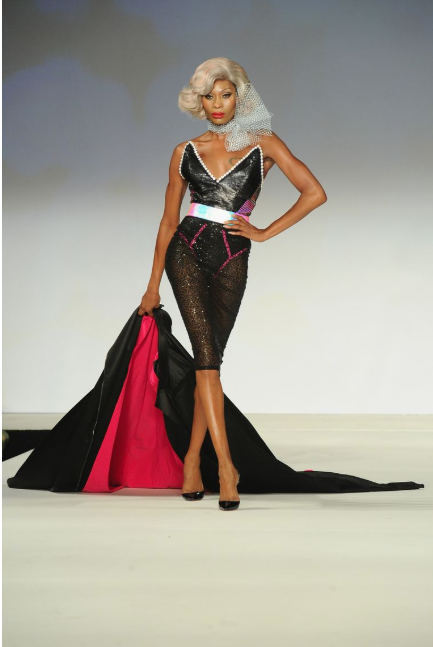 Designer Marco Marco made fashion history by presenting an entirely transgender roster of models at his show - the most trans men seen on a NYFW runway to date.  In an article by media production website MIC, Dominique Jackson gave a stellar performance. 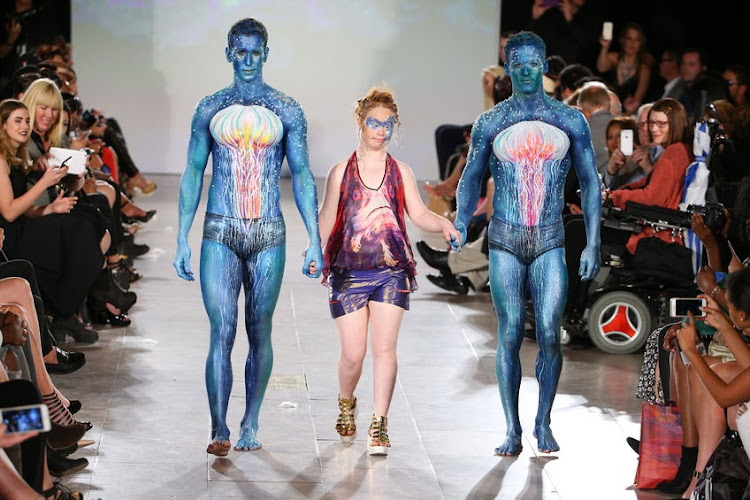 Australian model Stuart was discovered after a fitness video she did went viral. In an article by Hollywood Life, Stuart said, like most people with Down’s syndrome, she tended to put on weight and committed to losing it for health reasons in 2015. She realised she wanted to model after attending a fashion show. Her mom backed her all the way in realising her dream, culminating in her sixth NYFW this year. This season, she has walked in eight runway shows. 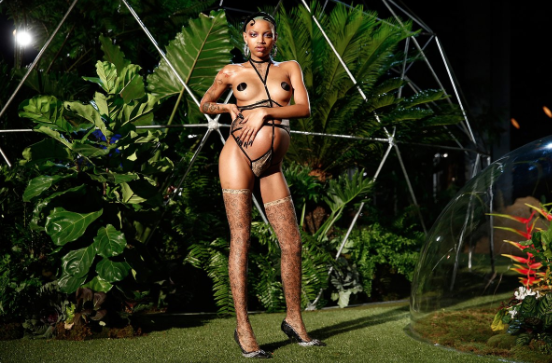 Woods strutted her stuff in Rihanna’s Savage X Fenty lingerie show. An article by Billboard shows her owning the catwalk in a strappy body harness, paired with black panties and nude, printed fishnet stockings, with her pregnant tummy the star of the show. Woods went into labour backstage after the show. 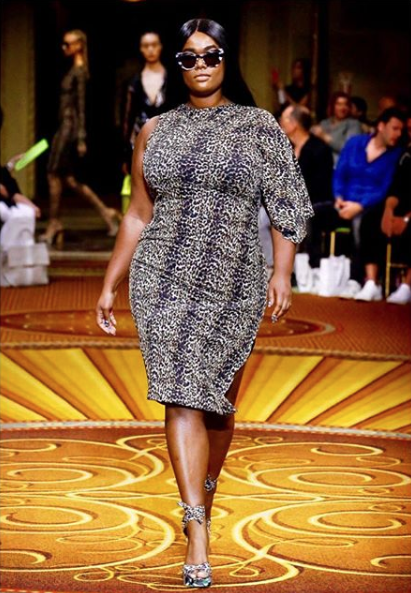 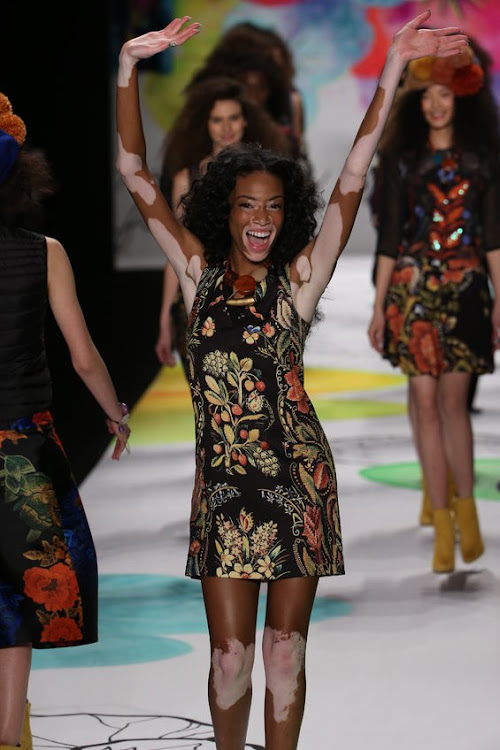 Walking in LaQuan Smith's show, among others, Harlow has broken boundaries by being one of the first vitiligo models for the label. Pushing more limits, she will be walking for Victoria's Secret in November.