Nokuthula Mavuso on standing up to sexual harassment on set 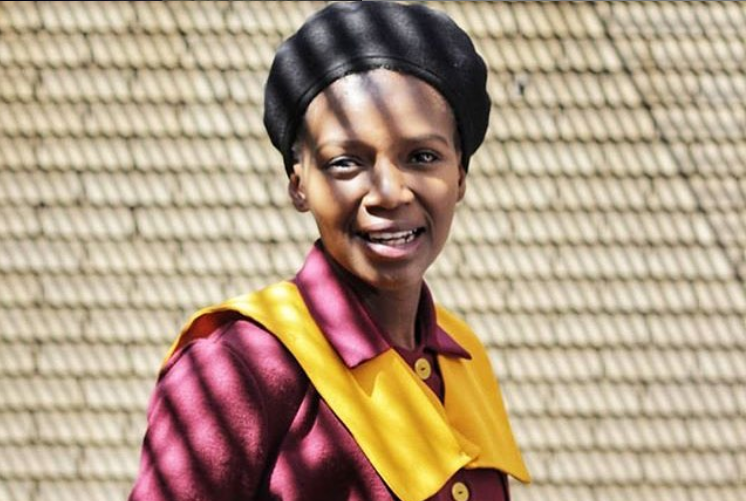 As femicide and gender-based violence continues to dominate discussions across the country, actress Nokuthula Mavuso has opened up about her own experience with sexual harassment at work.

The star took to Twitter this week to join the conversation around harassment and recounted a time when she was working with an actor who would lick his lips and make inappropriate comments toward her when no one else was looking.

She said she tried to report him but nothing was done until she decided to protest.

Worked with an actor years ago who'd harass me constantly when no one was looking. He'd lick his lips, make snaaks comments,etc. I reported him to the SE. Nothing was done. Reported again. No action. Until I refused to work. I went to the studio. Block. "Action!" I'd sit instead.

Aged 24 at the time, Nokuthula said was treated as if she did not know what she was talking about, like she was wasting everyone's time.

“It hurt deeply, but I knew nobody was coming to save me. I still refused to shoot.”

She added that eventually there was a meeting with production bosses where the man denied everything. Still she stuck to her guns, insisting that she would not work on the production if she was not protected.

“It was tense. I knew I was not in the wrong - I'd been wronged. Rewrites and the story was cut short.”

Nokuthula said she has no regrets about her decision, and encouraged other women to break the cycle of harassment by speaking out.

“These men do this to actresses because they've done the same to others and got away with it. Half the time, they are not reported to production, floor managers, directors, etc. They keep harassing fellow actors from one set to the next. They must be stopped.”

She added that it was sad that often a big break or dream job became a nightmare because of an abusive co-worker.

You finally get the big break you've prayed and worked tirelessly for. You get to work, a random Simon sexually harasses you. Your big break becomes a nightmare.

The actress only held back on names but they shared their thoughts on the alleged 'abuse' young actors endure at the hands of other, often older ...
Entertainment
1 year ago