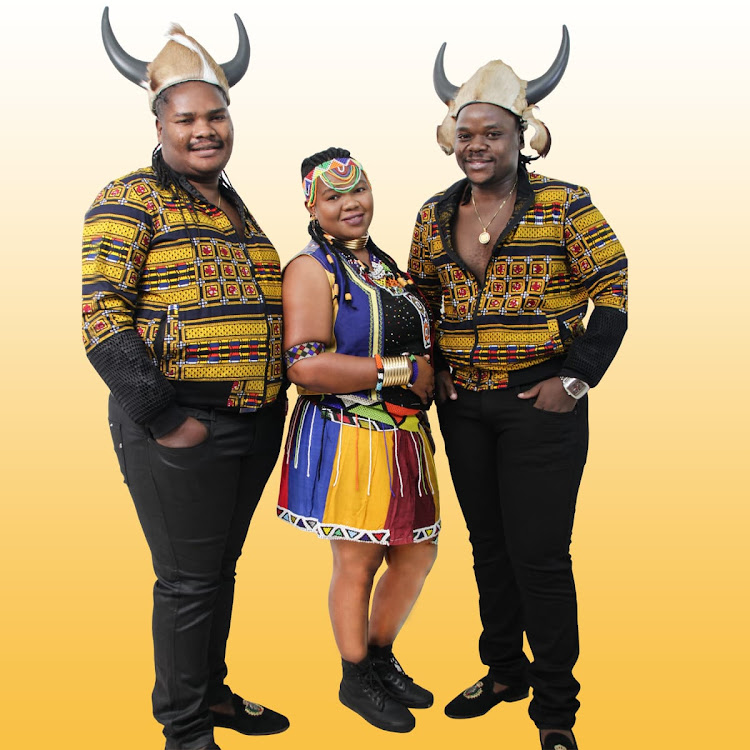 South African artists and performers have reacted to the extreme levels of femicide and domestic violence by composing songs and theatre productions  condemning the act.

For several recent weeks, the country has been witnessing the brutal killing of women and children and sexual abuse. Local artists have stepped up to play their role in the fight against the scourge by composing songs calling for men to stand up and protect women and children.

The songs cut across all popular genres, including gospel, maskandi and Afro-pop.

Theatre groups have also played their part, creating plays that are performed in public to spread the awareness regarding the killing of women.

Gospel stars Sechaba Pali and Trica Selala have done a song titled Rekgopela Bothlale. Pali said as a father himself watching women being killed was deeply worrying to him. In the song Pali is praying and calling for God’s intervention.

Sho Madjozi has leveraged sincerity, viral social media presence and unapologetic Tsonga pride in her unstoppable rise to global stardom.
Pic of The Day
2 years ago

The EFF has again been applauded for assisting artists struggling under the Covid-19 pandemic, after presenter DJ Lamez revealed that she had  ...
Pic of The Day
2 years ago

“I believe that people who are killing women are really driven by evil spirits. I'm calling for God to please remind men about their role and guide them. We need to remember our role as men that is to love and protect.”

Jezenkulu Mseleku, one of the members of the group, said: “As members of the society and artists we felt that we need to play a role and talk to men. I will never understand why men kill women, the same people who actually make the world to exist.”

“God did not give men power to kill or beat women up; he wants us to protect women and children because they are powerless. Even when we perform, women are useful because they are the people who make shows exciting as they make a lot of noise. I know if we were to have men only in that event, the whole event will end because of a fight.”

Artist KMusic SA who has released a song titled Ukufa said: “Let's stop and fight against the brutal killings of woman and children; enough is enough.”

Singer Zahara also has been posting her song Umfazi (woman) from her album Umgodi as a dedication to all women of South Africa. The singer who has recently opened up about her own ordeal and how she was almost raped said: “After hearing President Ramaphosa speech, my heart is in such pain at the high levels of gender-based violence cases. We as women of South Africa need to stand together and fight this war.”

In his latest work, internationally acclaimed contemporary dancer and choreographer Vincent Mantsoe presents, through his work, how Covid-19 has ...
Entertainment
2 years ago

The Free State Digital Creative Festival brought poetry and visual and digital arts together in a virtual exhibition.
SebenzaLIVE
2 years ago

South African song bird and humanitarian Yvonne Chaka Chaka has landed a spot in the international body of music composers.
Entertainment
2 years ago
Next Article