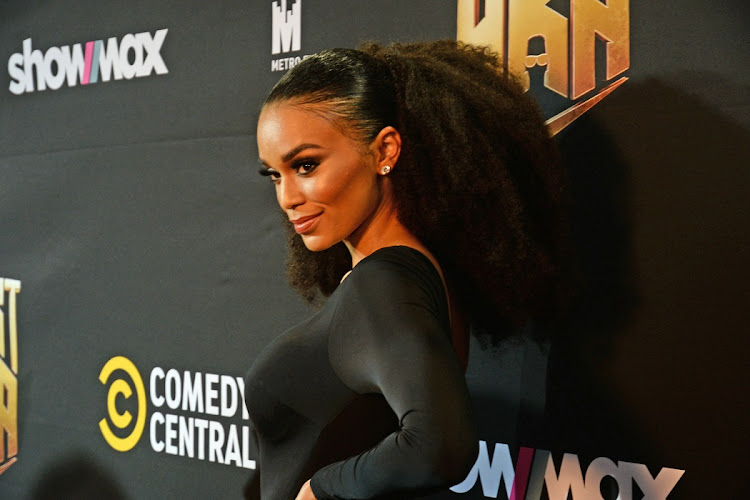 Pearl Thusi is "off" Twitter until she figures out a better approach.
Image: Gallo Images / Oupa Bopape

After being the "life of the Twitter TL" with her spicy clapbacks and "unyoko" insults, Pearl Thusi's latest fiery exchange has led her to delete all her tweets and go back to the drawing board, in an effort to do better.

Pearl has been in several twars since she joined Twitter in 2009 but her recent interaction apparently had more of an effect on her and she's decided she needs to find a different approach before she continues on the path she's been on.

Her heated twar with Bonnie Mbuli last week over colourism and the "yellow bone privilege" eventually left the actress in tears and she took to her Insta Stories to express her sadness over some of the words shared.

Following the teary video, Pearl wrote a lengthy statement about the future of her Twitter account and its usage henceforth.

"From now on, my social media, more especially my Twitter is going to work differently," she began.

Pearl explained that the conversation on her Twitter hasn't been healthy for her. She admitted that sometimes it was because of her own "naivety and lack of tact".

"Point is... your opinion matters to me but I will no longer engage altogether. I will now focus on aiming to create content that will spread my opinion and message in a more powerful way and succinct way."

Pearl went on to apologise "unreservedly" for all her hurtful tweets and said she realised that "in the heat of the moment, self-control wasn't her strongest point."

"I hate regretting my reactions to social media. I'm realising how I could have handled things better but in the heat of the moment, self-control isn't my strongest point".

The actress went on to delete all her tweets except the pinned tweet which has the full statement.

Read the rest of the statement below.

Pearl and Bonnie's debate on colourism got real personal.
Pic of The Day
2 years ago

Looks like school was in session...
Pic of The Day
2 years ago
Next Article