Msaki on 'celeb culture': Celebs are treated in a vile, evil & hypocritical way! 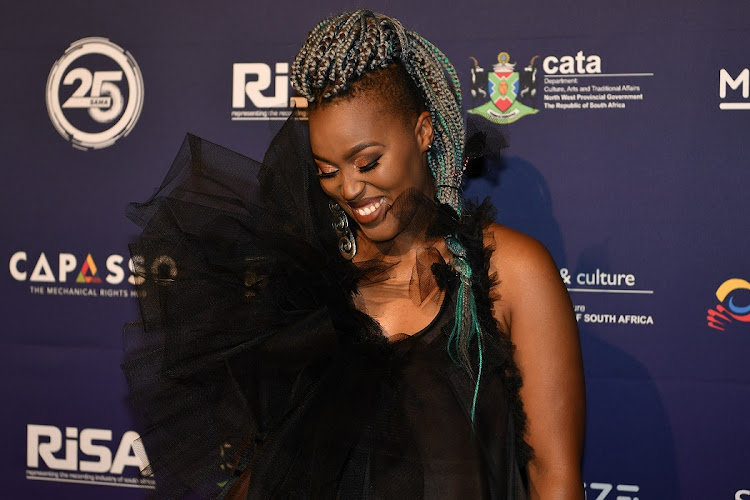 Musician, Msaki has shared her views on the industry.
Image: Gallo Images/Lefty Shivambu

Award-nominated newcomer songstress Msaki has some strong views on what she's termed a "problematic celebrity culture," which has stemmed from the treatment she's seen celebrities receive since bursting into the spotlight.

The Fetch Your Life singer said she was disappointed at what society has normalised when it comes to celebrity culture.

"The concept of celebrity culture is problematic," Msaki said on social media.

"How essentially ordinary humans, who are celebrated for whatever reason (usually being gifted in something and or working very hard) are treated by others is the most vile, evil, hypocritical, graceless way of dealing with another human... That has become normalised in pop culture media, social media and our conversations."

Msaki who is one of the most in-demand vocalists in the industry at the moment explained that celebrities were subjected to "heartless" and "over-familiar" behaviour from total strangers and were often unable to fully express who they are due to the fear of the constant audience.

Read the rest of the statement below and some of her interactions with her followers on the matter.

My humble submission on the hoax that is celebrity culture. Thoughts welcome ... just observing... pic.twitter.com/KNc1CwlAxC

Singer Msaki to be a mother again

Singer-songwriter is due in September but still going strong and doing gigs.
News
3 years ago

Msaki and Tresor will be to blame for the baby boom that the country will experience nine months post winter.
Entertainment
3 years ago
Next Article