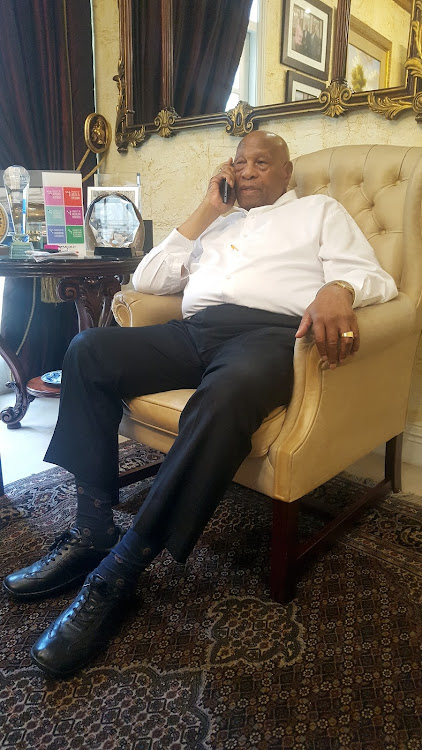 The death of the legendary Dr Richard Maponya has brought to sharp focus the high-level of entrepreneurship that used to exist in townships and villages in the past and that has in recent years disappeared and many of those businesses are today closed down.

The ones that remain are mainly liquor outlets. In the villages there were men and women who ran successful businesses that provided most of what the village needed.

There was no electricity in many areas those days and that meant very few families had fridges, meaning the village shops had to provide for day-to-day needs.

As we grew up, there were few shops in the villages - general dealers, stocking on groceries, clothes and hardware. These establishments were ran by locals who persevered under hostile laws during apartheid.

Today, community shops, including in the townships, are run by foreign nationals. This is not against the law, but as we have seen, it has a potential of creating social unrest due to the high levels of unemployment and inequality and these shops are usually victims of looting during unrest.

There is clearly a need to learn from the legacy of the likes of Dr Maponya to inculcate the culture of entrepreneurship and innovation among the locals, especially the youth who are affected the hardest by unemployment.