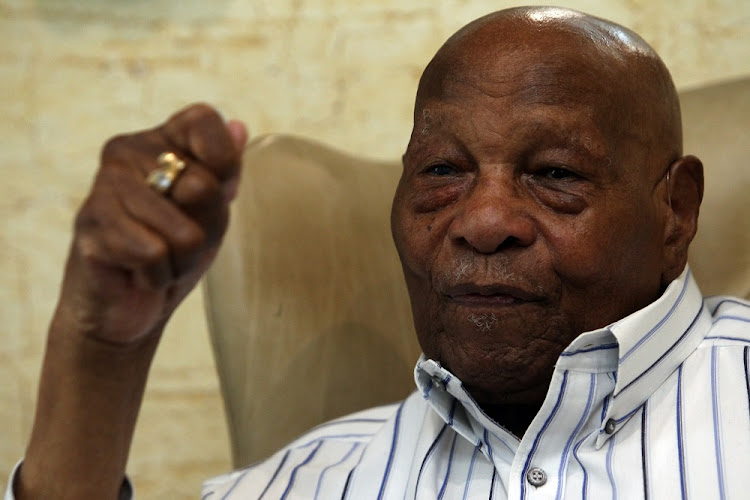 This was announced by family spokesperson Mandla Sibeko on Tuesday.

“The family wishes to inform you that the memorial service of the late Dr Maponya, will take place at Rosebank Union Church: 38 St Andrews Road, corner William Nicol & Sandton Drive, Hurlingham. This service will be held on Wednesday, 8 January 2020 at 10h00 – 13h00. Funeral details will follow in due course,” Sibeko said.

The businessman recently turned 99 and received a special message from President Cyril Ramaphosa who urged young people to research the icon and learn from him.

After joining forces, the two became a power couple that propelled the family business into a general dealer, eatery, butchery, liquor stores and supermarket, car dealership and filling station.

“We have lost a pioneer, a trailblazer and a man of extraordinary fortitude who paved the way for the racial transformation of the South African economy. Dr Maponya’s life is a testament to resilience, determination and the power of vision: namely to see black business grow to assume its full role as the key participant and driver of our economy,” the president said in his official statement.

TRIBUTE: Richard Maponya through the years

The great-grandfather of black business Richard Maponya died on Monday January 6 aged 99. Sowetan has put together some of his memorable stories in ...
News
2 years ago

"I'm not going to retire until my death." These are the words the late township business pioneer Dr Richard Maponya uttered to long-time friend ...
News
2 years ago
Next Article