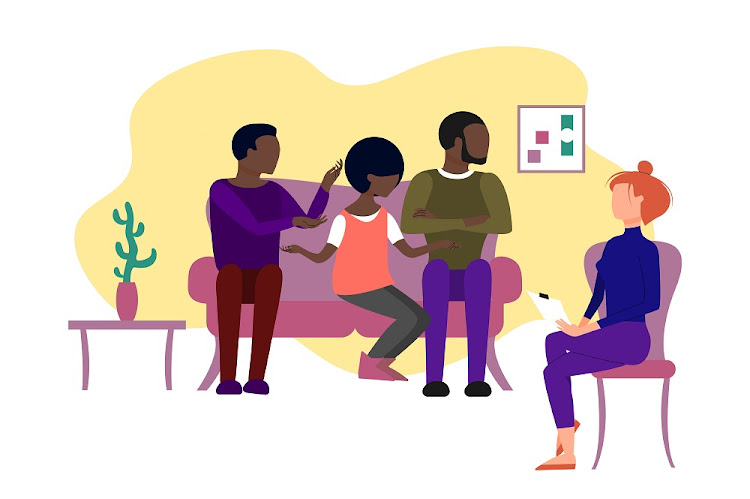 Two of the wives 'ambushed' on a reality show about polygamy conceded to their husbands taking a second wife, but it was a painful experience for them, the writer says.
Image: Anna Rose \ 123rf

Have we decided to normalise cheating on one's spouse in our society? And actually decided that men now can reveal openly who their mistresses are and that national television is the perfect platform for it?

I ask because there is a new show, Mnakwethu, on our television screens where men appear with their mistresses and justify their infidelity by declaring they want to take them as second wives.

I have watched three episodes of the show and was left enraged on behalf of the wives who are ambushed and humiliated on national television all in the name of isithembu - polygamy.

This got me thinking; who thought this show was a good idea? How can TV be the best platform to break such heart-breaking news to a spouse?

One of the participants had been married for 10 years, he said "without any issues in his marriage", but he decided that the best place to tell his wife and mother of his kids about his desire to bring in another woman in their home was on TV.

Worse, the woman he came with was young enough to be his daughter, which led me to conclude that this had nothing to do with tradition but greed.

Their relationship began as an affair, but then he now wanted to make it official by bringing in the other woman as a wife into his home.

Polygamist and presenter Musa Mseleku says women in general disapprove of isithembu, but get into relationships with married men.
Entertainment
2 years ago

Most people involved in isithembu that I have come across or who I have heard of are deeply traditional people who are following customs of their forefathers and some got into it as part of their religion.

What was more shocking for me in the three episodes I have watched were the reasons the men put forward for desiring to have multiple wives; they had nothing to do with tradition or religion.

The first man said he wanted a second wife to ensure his children and himself were taken care of in case his wife fell ill. Really?

Then what he needs is a maid not another wife.

He went further to show how bankrupt he was traditionally, he interpreted ilobolo as act of "buying a wife"; he said his wife could not say no to his request because he now "owns" her after he gave her family the cattle for the lobola.

I am no traditional expert, but from my understanding of the practice - a polygamous man would declare his desire to have multiple wives before he marries the first wife or during the process.

'The rights of women have always been overlooked': How power dynamics fuel the spread of HIV

Unhealthy power dynamics in relationships - including polygamy - are destructive and fuel the spread of HIV.
News
2 years ago

This allowed the woman to decide if she wanted to get into the union knowing that there would be sister wives in future. When the time came for him to take the second or third wife, he then would still ask his first wife for permission before he gets involved in a relationship with a woman. In some instances the first wife would pick the other woman.

What I am seeing in this show though is completely different, the men approached their wives after they had dated the mistresses for years.

Two of the wives conceded, but it was a painful experience for them.

These are just vulnerable women, who were raised and taught to submit to their husbands, and these men are taking advantage of that.

They do not want their husbands to take other wives, their body language said it all - the looks they gave the other women and pain was written all over their faces.

We seem to take two steps forward in our progress in the fight against patriarchy and then 10 steps backwards as we normalise abusive behaviours in shows such as Mnakwethu.

'The rights of women have always been overlooked': How power dynamics fuel the spread of HIV

Unhealthy power dynamics in relationships - including polygamy - are destructive and fuel the spread of HIV.
News
2 years ago

There are 342,809 registered customary marriages on the National Population Register so far, home affairs minister Aaron Motsoaledi has disclosed.
News
2 years ago
Next Article