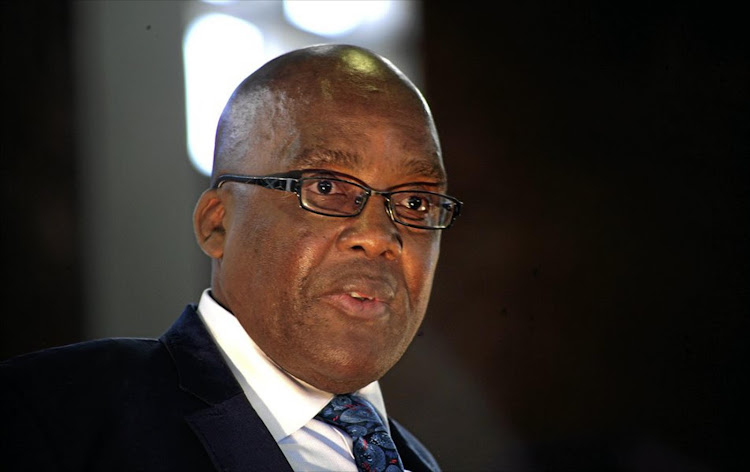 There are 342,809 registered customary marriages on the National Population Register so far, home affairs minister Aaron Motsoaledi has disclosed.

Registered customary marriages are regarded by the law as being "in community of property".

The minister has extended the period of registration for customary marriages entered into before and after commencement of the Act until end-June 2024.

So far, the majority of customary marriages, 333,387, are registered with one spouse, said Motsoaledi.

Another 8,410 are registered with two spouses.

Motsoaledi revealed this data during a "marriage policy dialogue" with traditional leaders in KwaZulu-Natal, following engagements with gender and children’s rights activists and religious leaders recently. He intends further consultations with the public in the coming weeks.

Gaps that have been identified with the current legislation are that it does not regulate some religious marriages such as the Hindu, Muslim and other customary marriages that are practiced in some African or royal families, the minister said.

Feeling down after your 'big day'? You are not alone as many suffer post-wedding blues

The Recognition of Customary Marriages Act also does not make provision for entering into a polygamous marriage with non-citizens. "This poses a serious challenge when such marriages are entered into, especially amongst the community members who are members of the same clan but are separated by a borderline."

He cited the community led by Inkosi Mandlenkosi Mahlalela of Mlambo Tribal Authority in Mbuzini in Mpumalanga, which is spread around three countries: South Africa, Mozambique and Eswatini. "This community see themselves as one people. So they interact normally as people with little regard to colonial borders. Marriages across the border are normal here and in other communities separated by borders."

The legislation also does not make provision for couples who change their sex status while married under the Marriage Act but want to retain their marital status without going through divorce as required by the current law.

Marriages that involve minors remain a thorny subject in SA, the minister said.

"Most of the underage people who end up married are young girls," said Motsoaledi.

There were 25,390 divorces which were concluded in 2017. Statistics show that four out of 10 marriages ended in divorce before their 10th year anniversary.

Discrimination against the LGBTQ community so outdated

Over the weekend, two of the most beautiful weddings took place in our beloved country.
Opinion
2 years ago

And in 2016 and 2017, there were 103 and 72, respectively, marriages which involved persons under 18 years. "This reality goes against the commitment we made as a country through the Southern African Development Community Protocol on Gender and Development which calls for ending child marriages."

"There is a high number of young girls who die after falling pregnant because their bodies are not fully developed to be able to carry children."

Wives for hire and money scams

Fraudulent marriages and marriages of convenience are also on the minister's agenda.

The home affairs department logged 2,132 cases of fraudulent marriages for investigation between April 2018 and May 2019, he said.

"Of these 1,160 were found to be indeed fake and were annulled by the department.

"But 646 were found to be legitimate, even though undesirable, meaning that they can only be annulled through a court process. These 646 cases are what we refer to as marriages of convenience. This happens between a South African and a non-South African. The South African, mostly a woman, is rewarded with huge sums of money and the non-South African gains easy citizenship through this marriage."

Commenting on the 1,160 fraudulent cases, he said some of these happen because of fraud syndicates consisting of home affairs officials and some marriage officers outside the department.

"This practice used to be common mostly before 2013. Since 2013, each step in the marriage registration process is authenticated by the fingerprints of a home affairs official. This enables us to pinpoint exactly which official was engaged in malfeasance.

"Other ways in which these fraudulent marriages take place is through identity theft where syndicates pose as employment agencies who ask people to hand over all their documentation with a promise of securing them a job.

"We also have instances where there is duplicated identity where somebody is impersonating another."

Where a woman claims to have been married off without her knowledge, the department will expunge it at no cost to her if an investigation proves it to be fraudulent, the minister assured.