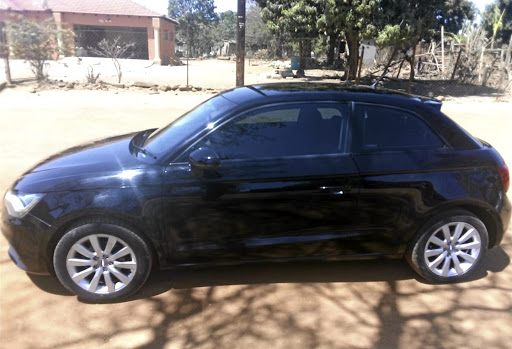 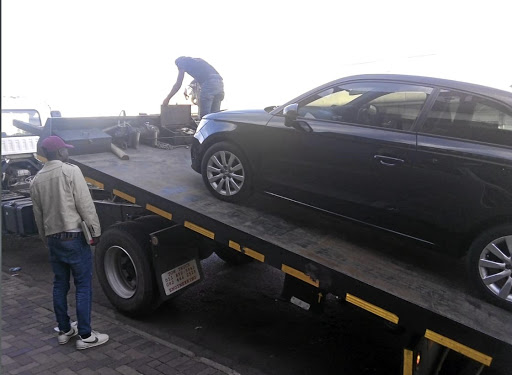 Consumers have a right to safe, good quality goods which are reasonably suitable for the purpose for which they are intended, yet there are dealers who have no regard for this provision of the Consumer Protection Act.

This is exemplified in the case of Kulani Masingi, 45, of Giyani in Limpopo. She drove her second-hand Audi A1 1.2TFSI Attraction three-door for only three hours before it started giving her problems.

She has not paid her first instalment and Ajaj Motors, a dealership in Pretoria, has refused to remedy or replace the vehicle after it showed that it was not fit for the purpose for which she had bought it.

To make her agony worse, Absa bank, which financed her vehicle, has declined to assist, she said.

She said they were passing Kranskop when the vehicle started to lose power and a fault warning light came on.

If you need to claim from the Road Accident Fund, are you better off claiming directly from the fund or hiring a lawyer to do it for you? Well, that ...
News
2 years ago

They reported the problem as soon as they reached Polokwane and their salesperson advised them to add fuel, which they did but the problem persisted, she said.

She said Benjamin Gana, her partner, assisted her to drive it back to Ajaj Motors, who took a day to service it before they declared it fit to be driven back to Giyani.

"But they were wrong because when I approached Polokwane the lights came on reporting to me that the engine is faulty," Gana said.

Acting on the advice of their salesperson he drove it back to Pretoria again but only got as far as Mokopane when he got stuck again. It was later discovered that the engine had seized and the dealer offered to have it it repaired under the warranty.

But Masindi insists on the replacement of the car, stating that the Consumer Protection Act allows her to do so.

"Whether it has a warranty or no warranty we don't need this car, it's a scrap," said Masindi.

Ajaj Motors said they have referred Masindi to the Motor Industry Ombudsman and therefore they were not willing to comment further.

Client's nightmare over after Land Rover ordered to cancel sale

Cheryl Modise no longer has to worry about her prolonged battle with CMH Jaguar Land Rover Menlyn.
News
2 years ago

Faisal Mkhize, managing executive at Absa Vehicle and Asset Finance, said the bank would not intervene on her behalf but said she must approach the Motor Industry Ombudsman for help.

Mkhize said industry-wide, credit providers who finance the principal debt of a vehicle do not inspect the vehicle in any way and can therefore neither confirm nor deny the existence of any defects of a vehicle purchased by a customer.

"However, due to the fact that we strive to get closer to our customers, in instances of this nature we do reach out to our dealers to ensure that a customer is assisted in a dispute with a dealership," he said.

"In this instance, given the nature of the dispute between the dealer and the customer, we recommend that the customer approaches the Motor Industry Ombudsman for further assistance."

Mkhize said Absa has attempted to contact the client to explain this.

Mkhize said if a consumer who has purchased a vehicle experiences significant faults within six months of the purchase, they should contact their dealership and afford it an opportunity to rectify the fault or defect.

"We advise that section 20 of the Consumer Protection Act provides that a consumer may return goods to a supplier under certain circumstances for a full refund. Section 56 of the act further provides that defective or unsafe goods can be returned to the supplier within a period of six months.

"The supplier must then repair or replace the failed, unsafe or defective goods or refund the consumer the price paid for the goods.

"If the dealership insists on not repairing materially defective vehicles, cannot offer the consumer a refund or replacement vehicle, the consumer can take the matter to the Motor Industry Ombudsman."

Mkhize offered the following advice to consumers in similar situations:

Some Gauteng BMW dealerships are accused of selling substandard cars and refusing to exchange them when clients find defects. Zanovuyo Malusi is one ...
News
6 years ago

Consumers are often surprised to learn that insurers can prove reckless driving and reject claims for motor vehicle damage, says the industry ...
Business
2 years ago
Next Article