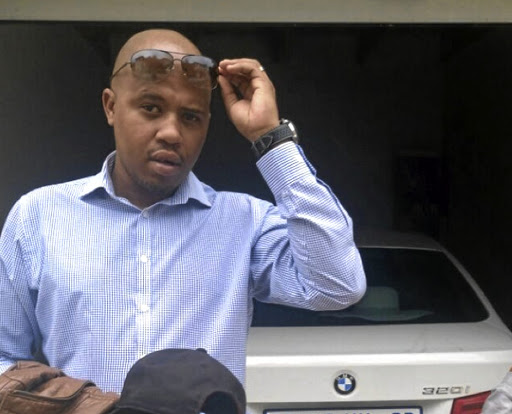 Lazola Mfenyana sought the assistance of the motor industry ombudsman for problems with his BMW car he bought in 2016.
Image: Supplied

Lazola Mfenyana has vowed to fight to the bitter end for justice and to get fair treatment from BMW SA.

Mfenyana, 36, of Paulshof, Johannesburg, first fought for a replacement of his vehicle and is now fighting for the reimbursement of the expenses he incurred while waiting for BMW to honour his demand.

His battle started in May 2017, about six months after he had bought his BMW 320i model, he said.

Within this period, in terms of the Consumer Protection Act, he has a right to demand the replacement or repair or to cancel the contract for a refund, he said.

Mfenyana would hear a noise from his German machine when he was driving at a low speed and made an appointment to have the car checked. The dealership discovered that the brakes were faulty, and insisted on repairing the fault, according to Mfenyana.

But the problem persisted, prompting Mfenyana to refer his matter to the Motor Industry Ombudsman of SA. He escalated the matter to the National Consumer Commission after BMW allegedly refused to honour the findings of the ombudsman.

He then contacted Consumer Line last year and it was then that BMW attended to his problem.

Mfenyana said he was scared to drive his car as he felt its brakes were no longer safe.

Though the brakes were replaced, the problem persisted, he told Consumer Line.

BMW subsequently gave him a courtesy car, but later took it back before it had fixed his car's brake problem, forcing him to hire a car as his work requires him to have transport, he said.

"They took their courtesy car contrary to their promise that they will provide me with a hired car until the case was finalised," said Mfenyana.

"I had to hire a car for a period of three months while BMW was delaying to implement the findings of the ombudsman."

Mfenyana now wants BMW to reimburse his R12,497 he spent to hire a vehicle.

"It's like a war between David and Goliath," he said.

Mfenyana said he presented his case in the small claims court last week for the cost of the car hire that he incurred while BMW took away its courtesy vehicle last year.

He said the commissioner ordered BMW to pay the costs and sheriff's costs plus interest at 10,5% per annum.

BMW had not responded to a follow-up inquiry Consumer Line sent to it on Wednesday.