Client's nightmare over after Land Rover ordered to cancel sale 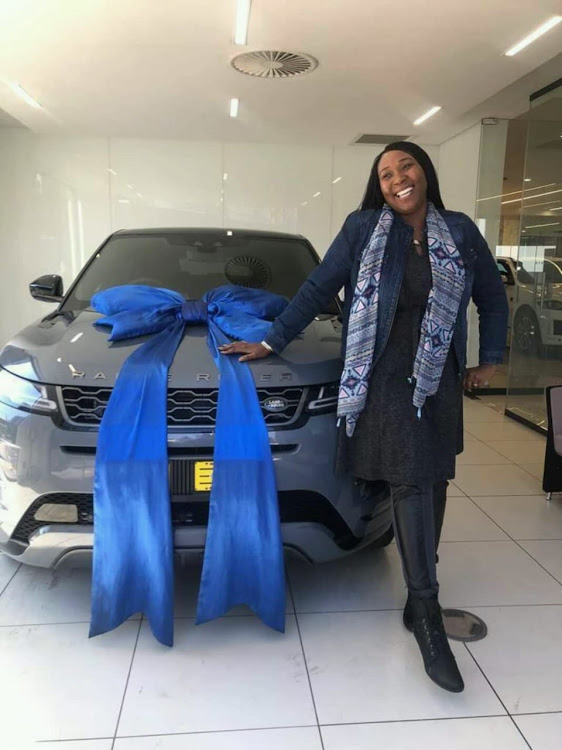 Cheryl Modise pictured with the brand new Range Rover Evoque that turned out to be a nightmare for her. Dealership CMH Jaguar Land Rover Menlyn cancelled the sale only when the motor industry ombud recommended it do so.
Image: Supplied

Cheryl Modise no longer has to worry about her prolonged battle with CMH Jaguar Land Rover Menlyn.

The dealership has confirmed it will not be appealing against an ombudsman ruling in her favour, after her brand new Range Rover Evoque was given to an unknown person and was later found abandoned in Soweto, about 82kms away.

Land Rover South Africa confirmed to SowetanLIVE's sister publication TimesLIVE that the dealership would honour the Motor Industry Ombudsman of South Africa’s (Miosa) ruling, which recommended that the sale agreement between the dealership and Modise be cancelled.

Modise approached the office of the ombudsman with several complaints, including her "dissatisfaction" with the after-sales service of CMH Jaguar Land Rover in Menlyn, Pretoria.

She bought the vehicle, which is worth more than R800,000, in June. A month later, the car had mechanical problems and did not start. She was also unhappy about the rims and tyres on her car because they were not the same as the ones on the showroom vehicle.

Also, after the car was taken in for repairs, it was found abandoned in Soweto. She later discovered the dealership had handed the vehicle over to a person who posed as her husband.

"What I fail to understand is how they gave the car to someone without first checking with me (their client)," she previously told Sowetan's sister publication Times Select.

In a brief statement sent to TimesLIVE, Jaguar Land Rover South Africa said it regretted the situation and the frustration Modise had experienced.

"Our customers' satisfaction remains a priority," reads their statement.

They said they would also refund her in full, as recommended by Miosa.

Modise said she would be happy only once the full refund had been received and her account with the bank was settled.

Lucious Bodibe of Miosa said the matter was "handled and resolved".

Which of these upper-medium luxury SUVs came out tops? We test 5 of the best

In the market for a upper-medium SUV? We tested out five of the best
S Mag
3 years ago

Security guards protecting a diplomat are under investigation for attempted murder after they shot and wounded an alleged robber in Pretoria.
News
3 years ago
Next Article