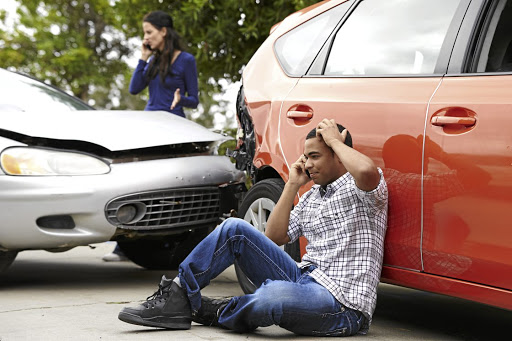 Most consumers are ignorant of factors that can cause their claims to be rejected.
Image: 123rf

The single biggest cause for complaint by consumers to the Ombudsman for Short-Term Insurance last year was about insurers rejecting their motor vehicle accident claims due to drunk driving.

Almost half, about 49.3% of the 9962 complaints received by the Ombudsman's office, were for motor vehicle claims. Of these, 74% were for accidental damage to vehicles and the reason given by insurers in the bulk of the repudiated claims was driving under the influence of alcohol.

The annual report of the Ombudsman for Short-term Insurance released yesterday notes that driving under the influence remains a very real problem for the South African insurance industry.

The ombudsman, Advocate Deanne Wood, says many South Africans are not aware that their claims can be turned down if there is sufficient evidence that alcohol caused an accident.

Medical aid schemes have been giving doctors between 4% and 6% increases in fees per annum for the past 20 years or so.
Opinion
3 years ago

The standard policy wording is that your claim can be repudiated if you are "under the influence or exceed the legal limit" which means that alcohol impairs your ability to drive, therefore, you could lose out at claim stage.

A big mistake that consumers make is thinking that an insurer requires a breathalyser test or blood result to prove that they were driving under the influence.

"For some reason, consumers don't seem to hear our warnings against drinking and driving," Wood says.

"It can have disastrous financial consequences for a consumer.

"Not only can your claim for damages to your own motor vehicle be rejected, but your insurer will most likely reject any third-party claims. This means you could also be liable for the costs of the repair to the other vehicles involved in the accident as well," she says.

The second highest cause for complaints in the motor vehicle claims category was rejections due to consumers misrepresenting information when they took out their policies. These include incorrect information about the regular driver of the vehicle, previous insurance and claims history, credit history, security devices and whether the vehicle would be used for personal or business use.

According to the annual report, the second biggest category of complaints overall were homeowners' claims at 20.4%, commercial claims at 7.9% and, lastly, household content claims made up 6.2% of matters.