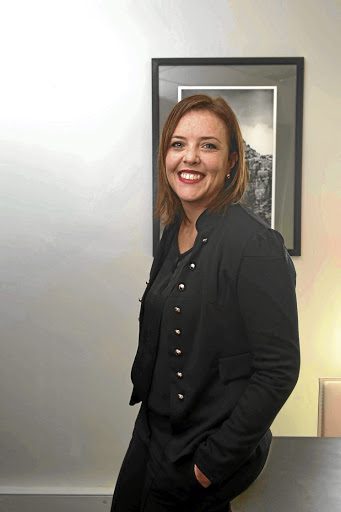 The Ombudsman for Short-Term Insurance continues to champion the cause of consumers.

It has recovered R87m in favour of consumers, its 2018 annual report shows.

Wood said at the beginning of 2018, in anticipation of the new regulatory and legislation framework within which all financial sector ombuds will be expected to operate, the Osti initiated an in-principle agreement with the Long Term Insurance Ombuds to merge the schemes.

"This proposal has been endorsed by the board and its stakeholders and it is anticipated the new single scheme will begin to receive complaints in the later part of 2019," Wood said.

In 2018, the ombudsman closed 9,474 out of 9,779 formal complaints and received 4,026 preliminary matters said Ayanda Mazwi, a senior assistant ombudsman.

"This was roughly in line with 2017's statistics, where 9,962 complaints were closed and just over R87m was recovered," said Mazwi.

According to the annual report, there has been a fall in the number of cases relating to rejections on the grounds that the insured was driving under the influence of alcohol.

Mazwi said this decline could be attributed to several factors, including increased consumer awareness of the dangers of drinking under the influence, and measures taken by the industry, such as "take me home" services.

"Driving under the influence of alcohol still remains a very real problem for the insurance industry and we must caution consumers that a rejection may be justified on circumstantial evidence despite the driver not having been tested for alcohol consumption by a breathalyzer or blood test, or having been convicted of a criminal offence in relation to the incident," Mazwi said.

The ombudsman receives disputes that vary from the calculations of vehicle or salvage value, uninsured credit shortfall, to second-hand part prices in calculating repair amounts. Mazwi said in the past they received more complaints in which claims were rejected based on non-disclosure or misrepresentation of underwriting details at the sales stage. However, the Osti saw a 22% decline in such complaints in 2017 and last year, she said.

She said it has always emphasised the importance of the insured's contractual obligation to provide true and complete information when taking up a policy or updating it.

Mavume says he's running at a loss
Opinion
3 years ago

"Insurers are also required to conduct the sales process in accordance with the agreed industry code," Mazwi said.

The report points out that consumers do not know or understand material terms and conditions contained in their policy documents. This highlights the need for policy documents to be drafted in clear and simple language.