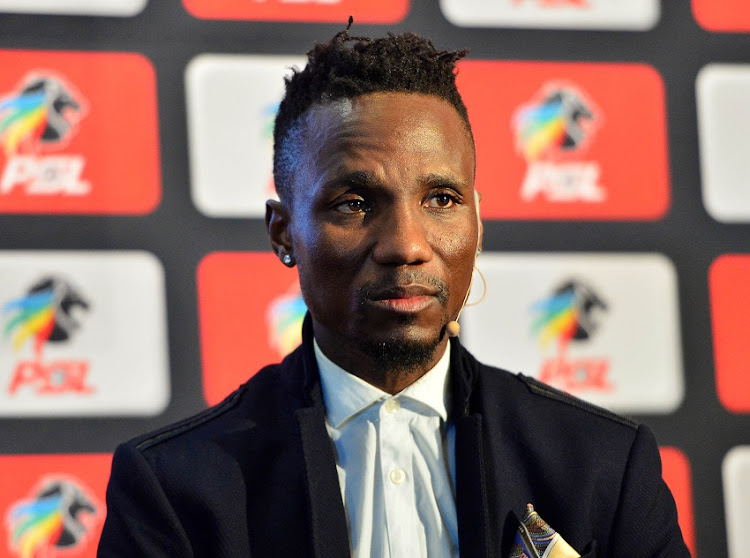 Teko Modise of Cape Town City during the PSL Awards Nominations at PSL Offices, Johannesburg on 21 May 2018.
Image: Samuel Shivambu/BackpagePix

We have written about how reckless some SA soccer players have been on their finances many times on this platform. And after reading about Teko Modise's financial mess at the weekend, we thought we should once again remind our players, especially the newbies, about the danger of being reckless with their finances and life in general.

Modise's experience is one many SA's soccer players have gone through after ending their illustrious careers. Most soccer players end up failing to support themselves and their families after retirement.

It's disappointing to see them lose their prized possessions like luxury cars and posh houses through repossession by banks.

Sunday World reported yesterday how the bank is about to repossess and auction Modise's palatial R2.7m house in northern Johannesburg as he allegedly defaulted on his monthly instalment of more than R32,000.

The court papers, as reported yesterday, show that as at May, the former Bafana Bafana star was more than R529,000 in arrears.

Players can do well to avoid expensive property before they could secure assets that can help pay for their lifestyles. A R2.7m house is reachable if that's what an individual in a short career like football desires. But then the ground should be cleared of all obstacles with a potential to block a player's path later on, and more so after retirement. As the old advice goes, start small and steadily grow your wealth from a solid base.

Guarantor heads to court over bond arrears.
News
2 years ago

The downfall of SA players is that they put pressure on themselves competing and showing off their supposed wealth. There's nothing wrong with flashy cars and designer clothes, but not when they clearly send you deeper into a debt abyss.

PSL players should learn to be calm, and take up short courses on financial management. Inevitable in the lot are course in finance and investment. Salaries in the PSL are lucrative, attracting players from afar. This means they can sustain players' wellbeing by reasonable degrees. What's missing from many players is the education about money and life skills in general.

We are not necessarily suggesting players must acquire university degrees, even if it helps. Reading for short courses should be sufficient. And, apart from that, players will thank themselves for developing a habit of reading for pleasure when they are free.

Education is key, while knowledge is power. The same mantra is true for PSL stars.