The beauty of 'super powers' to rescue a friend in need 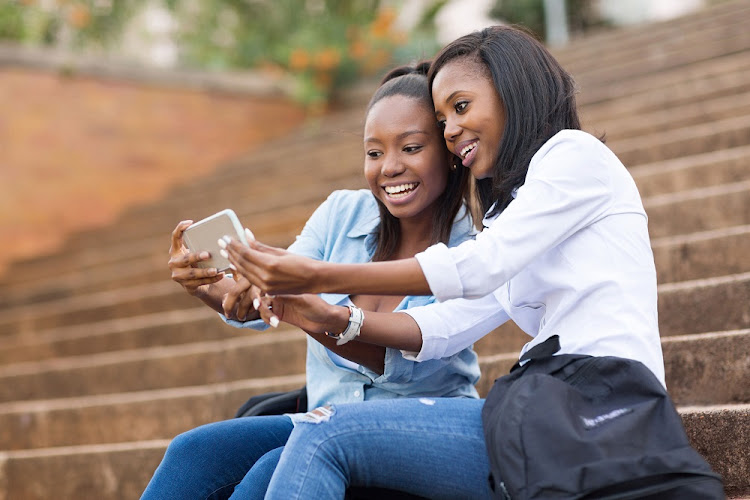 If you have seen someone fall, you will know that the spectacle is not in the fall itself, but rather the myriad of expressions that crease and stretch a face in between the moment a person realises that they are falling and the actual thump itself. The beautiful dance between anxiety and surrender on a person's face in that moment is such a hilarious thing to witness.

To be honest, I started noticing these expressions because I can be a bit of an idiot and enjoy the comedy of it. Yet over and above the comic relief they offer, those moments are so involuntary, so un-orchestrated but mostly, they are beautifully honest.

Other than the fact that I love collecting stories, this is one of the things that got me hooked on "people watching". I enjoy the sheer honesty in the moments that people don't know that they are being watched.

I'm obsessed with figuring out the human experience, what it is and or what it's meant to be. And there is absolutely no better way, I have found, than to have it reflected back to you by the mirrors that are other humans on the same journey. We are so useful to each other when we aren't being slaves to capitalism and obsessed with destroying everything around us.

And so, what I know for sure and what I have learnt over the years is this: you don't see people for who they are unless you watch them in the moments between words, in the silence between bouts of laughter and in the stillness in between actions.

There are many stories that lie in those sacred spaces of time. Not to look at them, but watch them, trace your mind over their silence and turn their souls into words you can read.

"We have now begun our descent."
Opinion
2 years ago

It is also because of this that not many people can lie to me. They are oblivious to the parts of them I have seen when they weren't looking.

I see people's flaws and insecurities in the folds of things they keep hidden away from people. It is my super power.

It is a power that has determined over the years how deliberate I am in loving the people in my life. Life is as weird as it is beautiful and as it is complicated. As people we are happy in this moment, we are sad the next and frustrated in the week to come. Yet we carry on responding to "how are you?" enquiries with "I'm fine thanks, how are you".

Learning people in this way has allowed me to love them better and past the obligatory and often false "I am fine, thank you".

And it is in the small things like spotting the friend that starts fidgeting when the bill comes through after a night out.

Then you offer to pay the bill without them needing to be embarrassed about it. You need to know the people you love well enough to be able to rescue them from themselves when they need it. And we all need it sometimes. We all need for someone to come to our rescue without us needing to say it.