Men's mental health should be part of youth dialogues 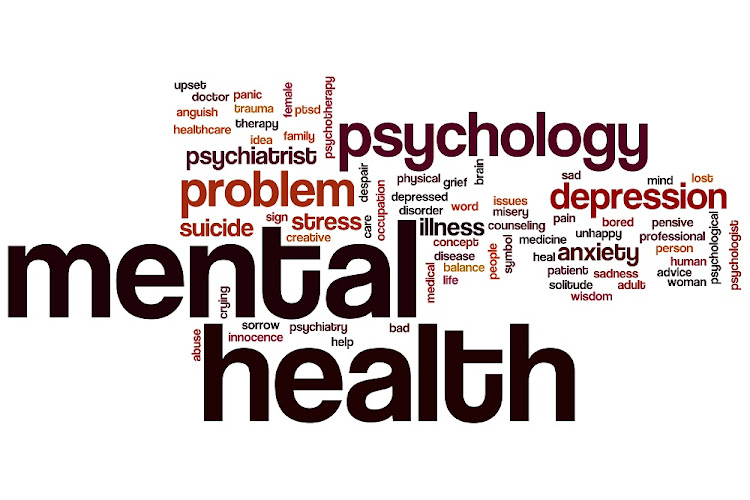 On Saturday, I finally attended a real men's conference in Pretoria.

After the hype of a hoax men's conference took the social media streets by storm in February, specifically on Valentine's Day, I longed for a day when young black men in particular will gather and talk about the challenges and joys of being a black man.

This was one of the most significant ways to usher in June, which is dubbed the youth month in our country.

This particular gathering of men, which didn't exclude women, was happening under the theme "Confessions of a broken man".

The theme is actually the book title of Leroy Tau's book. This book speaks about the importance of our mental health as young people (men specifically) and the scourge of gender-based violence (GBV) and his own story of being broken.

The intimate theatre in Hatfield, Pretoria, was filled by single people, young and older married couples, divorcees, and girlfriends with their boyfriends.

Men on a mission for day of love with a conference

The common denominator to all of us is this: at some point in our lives, we have been broken by our significant others, absence of our dads and everything that caused the childhood trauma. It was either one is breaking, broken, or speaking from their healing from being broken.

As a young black man growing up in SA, I was raised in a dysfunctional (read broken) family, which is a part of a broken village, thus making the whole environment that I was raised in broken, subsequently leading to my own brokenness.

However, it has always been perceived as a weakness to show any sign of vulnerability or emotion as a man.

We were raised to be hard men. We are hard men who have to bottle their feelings to avoid being labeled "weak" or "not man enough".

But on Saturday, in an audience of almost 200 people, I stood boldly and spoke about my fears as a man.

I laid bare my brokenness. I confessed to the rage, bitterness and blame of the absence of my father in my life. I told the audience the power his absence had over me. I couldn't function effectively, because of a lot of factors that contributed to my brokenness.

For as long as I can remember, my father's absence is for me the genesis of my brokenness. That rejection, because essentially that is how I have viewed it, made me so scared of being rejected. And rejection was always following me.

I remember that at some point as a teenager, I would say to myself 'if my own father can reject me, I shouldn't expect people who aren't even my blood to accept me'. I rationalised rejection in a way that made me feel better.

Some of the men subscribed their brokenness to the ill-treatment served by the women in their lives. That they are labelled not man enough because they show emotion.

As youth conversations gain traction, may we expand the youth agenda from just talking about jobs, education, economic emancipation and getting the land. Yes, the aforementioned are important. Nevertheless, GBV is destroying us, depression is killing us (mental health), our brokenness as young men in particular is turning us into dysfunctional young people.

May we have more real gatherings of men to ensure that we deal with the issue of femicide, GBV, suicide and toxic masculinity from the root cause, which is men.