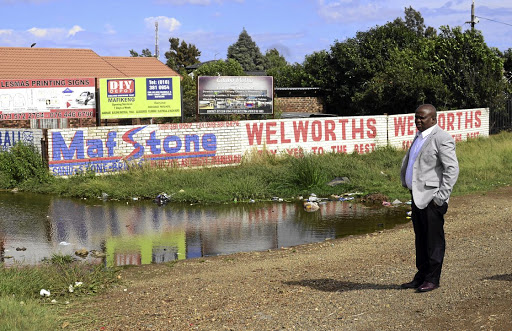 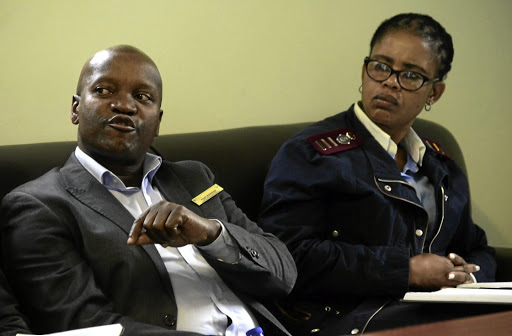 From not having hot water and mattresses to patients not being attended to two weeks after being admitted, now the North West health department must contend with sewage spills at a new mental hospital in Mahikeng.

These and other problems threaten to cripple services at North West Psychiatry Hospital.

This is despite premier Job Mokgoro's instruction to management, as far back as February, to address these issues.

The hospital located in the neighbourhood of Danville also has infrastructure defects and dysfunctional aircons, and is surrounded by tall grass.

Since Sowetan's report two months ago that patients living in the old Bophelong Psychiatric Hospital are forced to walk a kilometre to the new institution for treatment, the living conditions of the patients have not changed much.

Mentally ill patients and their nurses at a new North West psychiatry hospital are forced to walk through overgrown grounds to reach the facility.
News
2 years ago

Tsholofelo Moeng, 21, who was admitted two weeks ago for depression, complained that she had to bathe with cold water as there was no hot water at the new hospital. The boilers are not working.

Her mother Lydia Moeng said to make things worse, ever since her daughter was admitted, nurses at the hospital have only fed and given her sleeping tablets.

She has not been seen by a doctor.

"Seeing her lying there and not getting assistance bothers me. I am scared that the hospital conditions will make my daughter's illness worse. She cannot live on sleeping tablets," she said.

Moeng said the ward where her daughter was admitted was not suitable for patients with mental illnesses.

"It has no colour, no pictures, nothing to make their conditions better. It's like they are in a prison cell," she said.

In February, Mokgoro ordered the hospital management to buy mattresses after he was informed that the hospital, which was built in 2010, did not have beds. Shortage of staff was also pointed out.

Yesterday, it was the turn of health MEC Madoda Sambatha to visit and see the extent of problems at the hospital.

North West hospitals and clinics are fast running out of medication.
News
2 years ago

He discovered that the sleeping mattresses had not been acquired because the ones the hospitals had ordered from a service provider were found to be the wrong size when they were delivered.

The service provider was instructed to deliver the correct mattresses by the end of next month, according to the hospital management.

Sambatha raised concern about the usage of urns instead of a boiler system to heat water.

"A boiler is central for the functionality of a hospital; the problem of nonfunctional boiler[s] collapses the whole system.

"Instead of being a back-up, the urns here are the main supply. Hospitals are designed for boilers to be the direct suppliers [of hot water]," he said.

The MEC pledged to monitor the process of effecting all the corrections needed to be done at the psychiatry facility.