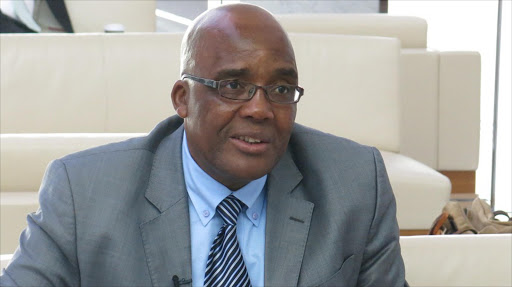 This resulted in mental-health patients being kept in regular medical wards in hospitals until beds became available for them at specialised institutions.

Motsoaledi added that it was tough to address the backlog of patients needing mental-health assessment. South Africa had 700 registered psychiatrists‚ but only 25% of those were working in the health sector.

Health Ombud professor Malegapuru Makgoba on Thursday poured cold water on allegations of patients being abused at the Tower Hospital in the Eastern ...
News
3 years ago

Motsoaledi was speaking at the Office of Health Standards Compliance‚ where health ombudsman Professor Malegapuru Makgoba was releasing the findings of his report into the Tower Psychiatric Hospital‚ which was accused of violating patients’ rights.

Makgoba found that the psychiatrist who had likened the situation at the Eastern Cape hospital to the Life Esidimeni debacle‚ which resulted in the deaths of 144 patients‚ had lied and exaggerated the extent of problems at the hospital‚ even ballooning the death toll at the facility.

He said Dr Kiran Sukeri’s fabrications came after a power struggle between himself and former CEO of the hospital Ntombizandile Ngcume.

Makgoba criticised Sukeri’s conduct‚ saying he had breached his oath and infringed patients’ rights to confidentiality‚ thus infringing on their dignity.

Describing the irreparable work relationship Sukeri had with his colleagues‚ Makgoba said he was like a “square peg in a round hole".

He recommended that disciplinary action be taken against Sukeri and that he be charged with gross misconduct.

“He may need psychological counselling himself‚” Makgoba said.