Bank says its their right to auction 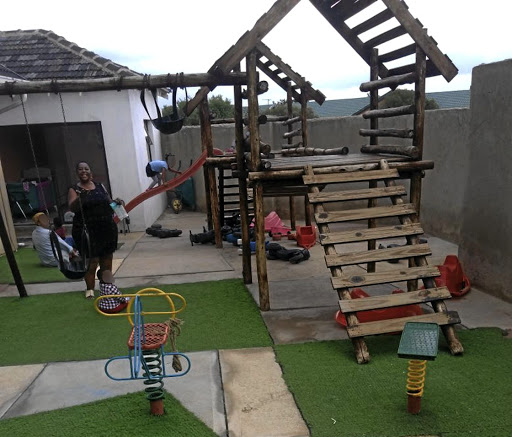 Elizabeth Mokgobu lost her house in a dispute with Nedbank, who have replied to her allegations that they acted illegally. /Supplied

Elizabeth Mokgobu, whose home was sold on auction, alleged Nedbank used a 10-year-old case number to sell her home.

She bought the house and paid her monthly bond until 2005, when she fell behind with two payments.

She said the bank obtained a default judgment against her.

At a meeting last Monday, where Mokgobu was represented by her lawyer, Nedbank showed that it accommodated Mokgobu after she fell into arrears several times.

This included instances where she presented cheques which were not honoured and when she tried to stop the sale in execution of her house.

Thozama Mochadibane, of Nedbank home loans, said the bank was within its legal rights to proceed with the judgment and was not required to obtain a new case number.

Mochadibane said the judgment fell within the legal framework which existed before the promulgation of the National Credit Act (NCA).

A default judgment granted prior to the NCA remains valid for a period of 30 years.

According to Mochadibane, Nedbank also does not have a record of Mokgobu requesting or the bank consenting to a six-month repayment freeze, as Mokgobu claimed.

Mochadibane denied Mokgobu's claim that the house was sold to a Nedbank employee.

The house was bought in by the bank at the sale in execution and thereafter the bank sold it to the present purchaser, who has never been a Nedbank employee, Mochadibane said.

"It is not out of place, albeit very rare, for a bank to sell repossessed properties to its staff members. However, this can only be done with the approval of the registrar of the Reserve Bank," she said

Mochadibane said there were seven instances where the bank held back on the sale in execution in order to accommodate Mokgobu.

Martha Riba, 25, bought a Renault Kwid in September, which came free with one year's comprehensive insurance.
Business
4 years ago

"The property was only sold when it was put up for sale for the eighth time after all other rehabilitation efforts were exhausted."

Mochadibane said although Mokgobu alleged she appealed against the judgment allowing the bank to sell her house, she never proceeded to court.

"According to our records, Mokgobu in fact never proceeded with the appeal and during this period there were no payments coming from her," she said. "The bank does not profit from such sales nor is it in the bank or client's interest as neither party ultimately benefits from such a transaction financially."

Mochadibane said it is unfortunate that the property ended up at the auction, but that Nedbank understands the impact of foreclosure on clients and their families, and the process was the last resort.