US may need to extend social distancing for virus until 2022, study says 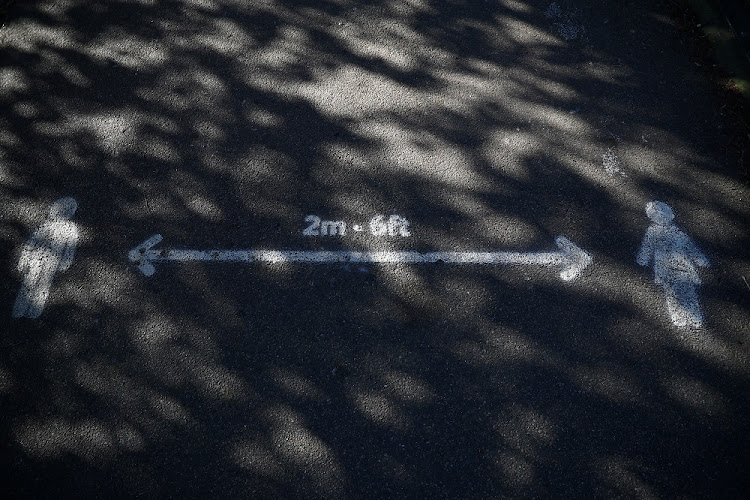 The United States may need to endure social distancing measures adopted during the coronavirus outbreak until 2022, according to researchers at the Harvard School of Public Health.

The study comes as more than 2,200 people died in the United States from the outbreak on Tuesday, a record, according to a Reuters tally, even as the country debated how to reopen its economy. The overall death toll in the US from the virus stands at more than 28,300 as of Tuesday.

"Intermittent distancing may be required into 2022 unless critical care capacity is increased substantially or a treatment or vaccine becomes available", the Harvard researchers said in findings published Tuesday in the journal Science.

Giving examples of South Korea and Singapore, the researchers wrote that effective distancing could reduce the strain on healthcare systems and enable contact tracing and quarantine to be feasible.

The study acknowledged that prolonged distancing would most likely have profoundly negative economic, social, and educational consequences.

The study added that even in the case of "apparent elimination", SARS-CoV-2 surveillance should still be maintained, as a resurgence in contagion may be possible as late as 2024.

The World Health Organization (WHO) has warned that infections had "certainly" not yet peaked. Nearly 2 million people globally have been infected and more than 124,000 have died in the most serious pandemic in a century.

The epicenter has shifted from China, where the virus emerged in December, to the United States, which has now recorded the most deaths.