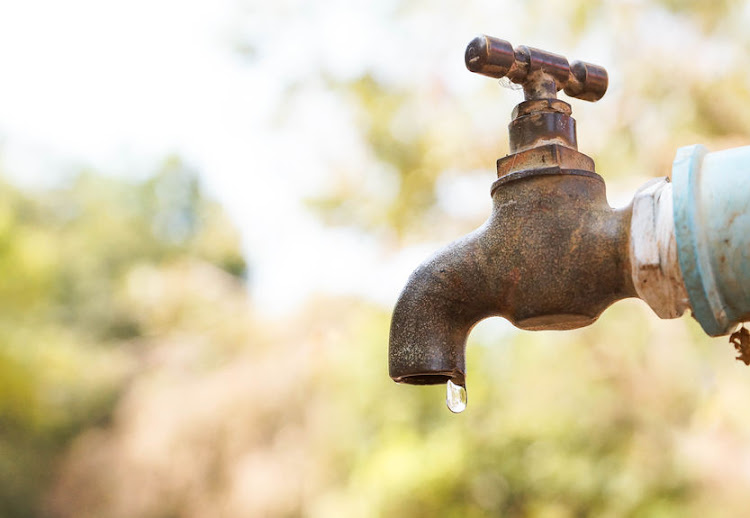 ActionSA has slammed the ANC coalition in Nelson Mandela Bay for its “failure” to communicate how it plans to respond to water outages in the metro.

The party said it had been clear day zero was fast approaching, but despite this, the local government failed to mitigate the crisis.

“For months it has been clear this day would come as a result of low rainfall levels and a complete failure of the municipality, provincial and national government to mitigate the disaster.”

The party called on President Cyril Ramaphosa to declare the metro a national disaster.

“ActionSA calls upon the president to declare Nelson Mandela Bay a national disaster, something which should already have taken place to ensure emergency resources are made available to assist residents and businesses.”

It also announced it will be contesting the ward 43 by-election in KwaNobuhle, one of the communities affected by water outages.

As day zero looms large for Nelson Mandela Bay in the Eastern Cape, urgent appeals are going out to the thousands of residents who will be impacted.
News
2 months ago

“The relevance of this announcement is winning the ward from the ANC will swing the municipality in favour of a new multiparty coalition which would be better placed to combat the disaster facing the residents of Nelson Mandela Bay. This by-election has become about the direction of the entire municipality,” said ActionSA.

TimesLIVE reported on Monday that the metro has introduced a campaign for residents to use no more than 50 litres of water per day. Director of water distribution, Joseph Tsatsire, said the demand for water exceeds the supply.

He said almost half the metro was experiencing water shortages in “red areas”, the places fed by dams that are fast running dry.

“The metro will experience water disruption or intermittent supply because the available resources are less than the use. It means if consumers reduce consumption to 230 megalitres the metro will avoid day zero in the red zone.”