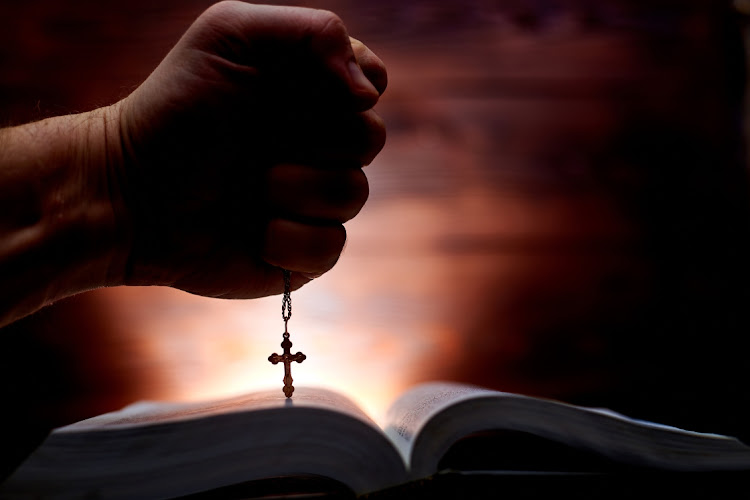 Provincial police commissioner Lt-Gen Semakaleng Manamela has urged the public to alert the authorities if they know someone in possession of the items stolen from the church.
Image: 123RF

A search is underway for three suspects who allegedly raped two congregants and robbed a church of musical instruments before fleeing with the pastor’s car.

The blasphemous attack took place at a church in Thulamahashe, near Bushbuckridge, at about 11pm on Friday, said Mpumalanga police spokesperson Brig Selvy Mohlala.

“Two women, aged 30 and 38, were in a room at the church when they heard a gunshot outside. This was followed by a knock on the door. It was reported that three male suspects, armed with a pistol, forced the door open. They then held the women at gunpoint while trying to find out where the pastor was. The suspects then demanded cash and allegedly raped the women.

“The suspects took musical instruments from the church to the value of about R28,000 and used a silver grey Kia Picanto, belonging to the pastor, to flee the scene.”

The Mpumalanga high court sentenced a 24-year-old rapist to four life terms plus 59 years’ imprisonment on Friday.
News
3 months ago

Provincial police commissioner Lt-Gen Semakaleng Manamela has urged the public to alert authorities if they know someone in possession of the stolen items.

“It is disturbing that suspects are targeting places of worship. We urge our communities to be vigilant and refuse to buy stolen goods. They should rather report these criminals immediately so they are arrested.”

Mohlala said anyone with information is requested to contact Det-Capt Dexter Ndlovu on 072 624 5133 or call the Crime Stop number on 08600 10111. Alternatively they can send information via MYSAPSAPP.

“All received information will be treated as confidential and callers may opt to remain anonymous.”