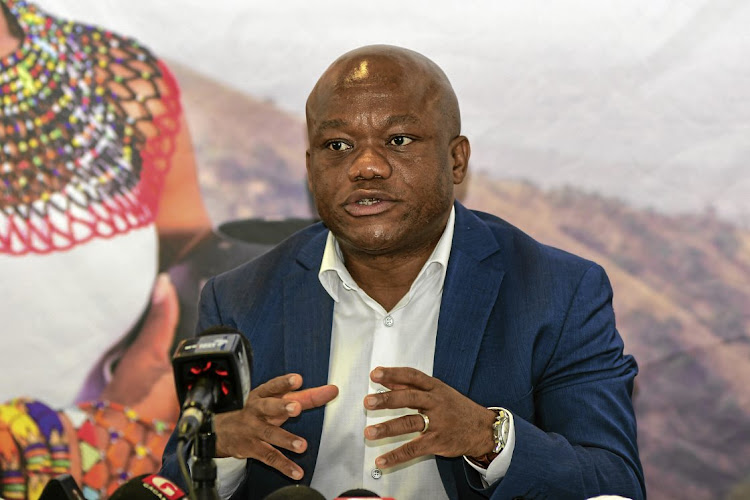 KwaZulu-Natal premier Sihle Zikalala has warned that those caught and arrested for the riots in the province would be dealt with harshly as criminals.

Zikalala addressed a media briefing on Tuesday morning on the violence that has intensified in the province since the imprisonment of former president Jacob Zuma.

The violence has now spilled into Gauteng, with the protests having turned into a looting spree in malls, blockading and damaging of roads as well as burning of trucks and other vehicles.

Zikalala said while the provincial government was still collating information relating to the real cause of the escalation of the protest into violence and looting, those apprehended would have to “face the full might of the law”.

He said police had not anticipated that the protests for Zuma’s release would develop into brazen acts of violence and criminality.

Business Unity SA says it welcomes the mobilisation of the military to help police units restore order in parts of Gauteng and KZN hit by protests ...
News
6 months ago

Zikalala said the provincial leadership understood that there was a genuine cry for Zuma’s release which he said had to be “done and advanced peacefully and within the law”.

“There is nothing wrong with people who call for the release of the former president if they do so within the law and not disrupting other people and interfering with their rights.”

He said while it would be good to see Zuma released, this could not justify vandalism and violence.

“Criminality is criminality. Vandalism and stealing in shops are criminal acts which will be dealt with as such. The genuine calls for the release of the former president must be listened to as they are expressed through legal means and platforms and not through criminality,” he said.

Zikalala said the SA National Defence Force moved into the province on Monday and that soldiers had started manning national key points there. “They will be moving around to ensure that they take their respective deployments in various other strategic areas,” he said.