Harrismith without power after cable theft 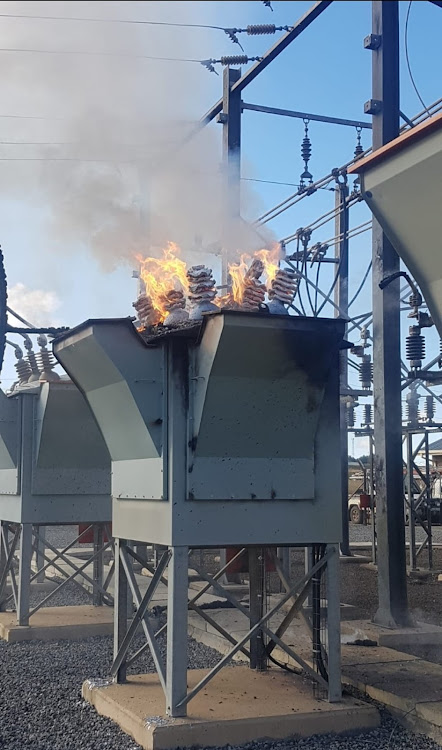 Cable theft at a substation has resulted in major damage leading to a loss of supply to Harrismith in the Free State, Eskom said on Sunday.

The power utility said as a result of the theft, both breakers at 42nd Hill caught fire.

“The full extent of the damage is still being assessed and transformer tests will be conducted.

“At this stage it is estimated that electricity supply may be restored by tomorrow evening,” Eskom said in a statement.

It said repairs were urgently being attended to.

During the supply interruption period, electricity users are urged to treat all electrical lines, sockets and appliances as live and dangerous.

There would also be load reductions in several parts of the province between 5pm and 9pm on Sunday, the power utility said.