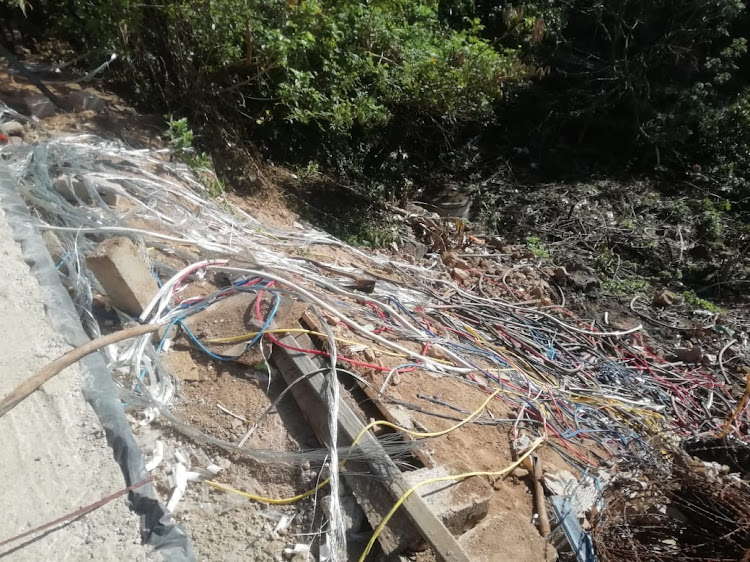 The trio was arrested in KwaDabeka, west of Durban, on Tuesday after the Pinetown police task team received information that they were in possession of the stolen cables.

“They proceeded to the Mhlabunzima area in KwaDabeka where three suspects were found busy stripping copper cables.

“They were also found with spades, chains, pickaxes and other tools suspected to be used in the commission of the offence.

The men, aged 17 and 27, appeared in the Pinetown magistrate's court on Wednesday charged with being in possession of stolen property.

Passenger Rail Agency SA (Prasa) is facing a crisis that could affect the operation of trains in Gauteng due to damaged infrastructure. It will ...
News
1 year ago

Gauteng MEC of cooperative governance Lebogang Maile has painted a bad picture of municipalities highlighting an R8.6bn loss in revenue and damage to ...
News
1 year ago
Next Article