No bail for pastor Timothy Omotoso 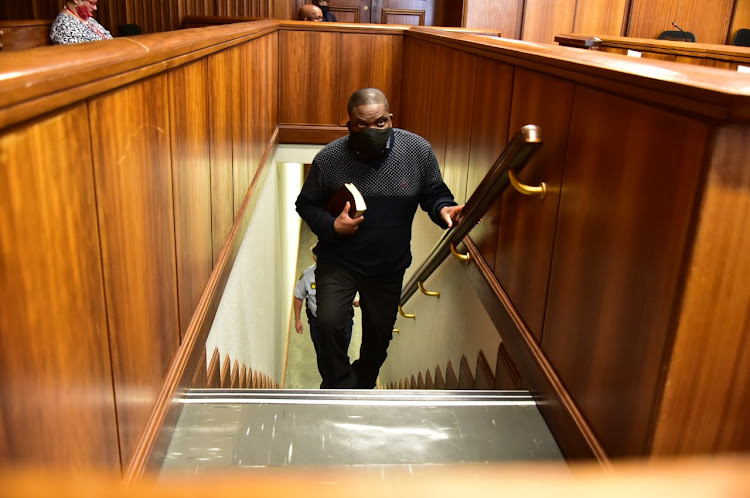 The Port Elizabeth high court said no exceptional circumstances had been placed before the court to allow the granting of bail.

It was the third time Omotoso, 62, had applied for bail  since his April 2017 arrest.

Omotoso and his co-accused, Lusanda Sulani and Zukiswa Sitho, face 63 main and 34 alternative charges ranging from rape and sexual assault to human trafficking and racketeering.

Attorney Peter Daubermann immediately tells the court he has been instructed by #TimothyOmotoso to appeal the dismissal of bail application.

Accused stand or fall on facts

It has become a trend for congregants to pack court galleries to support pastors whenever they are accused of wrongdoing. They descend on the ...
Opinion
1 year ago

Nigerian pastor Timothy Omotoso’s defence took aim at a state prosecutor on the second day of his bail application in the Port Elizabeth High Court ...
News
1 year ago
Next Article