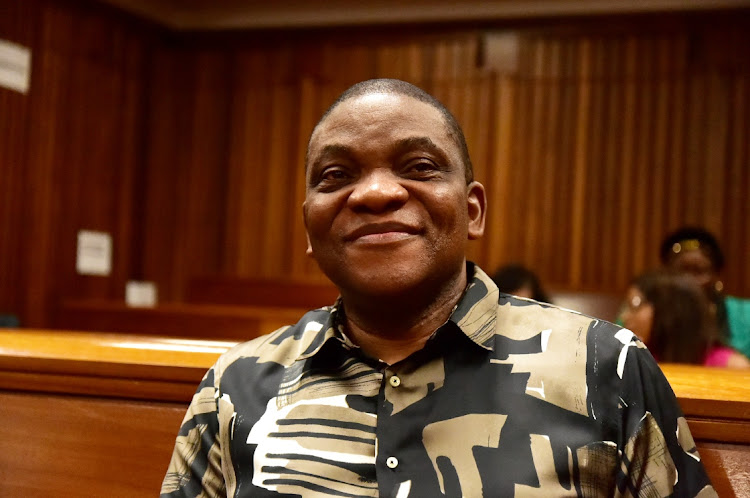 Afraid to go against the man who had complete control over her,  Andisiwe Dike could not leave pastor Timothy Omotoso’s mission house, she said on Monday.

Testifying under cross-examination by defence attorney Peter Daubermann, Dike, 30, said she initially thought of Omotoso as a powerful man of God but after the first alleged sexual assault her perception of him had drastically changed.

During the morning  session in the Port Elizabeth High Court, Dike admitted that the statement she had given to police was littered with inaccuracies.

She said she had not told police Omotoso had penetrated her despite the police statement saying she had.

Later it emerged that Dike had allowed her younger sisters to visit her at the mission house.

Last week, at the start of the trial, Omotoso and his co-accused Lusanda Sulani and Zukiswa Sitho pleaded not guilty to 63 main and 34 alternative charges ranging from rape to sexual assault, human trafficking and racketeering.