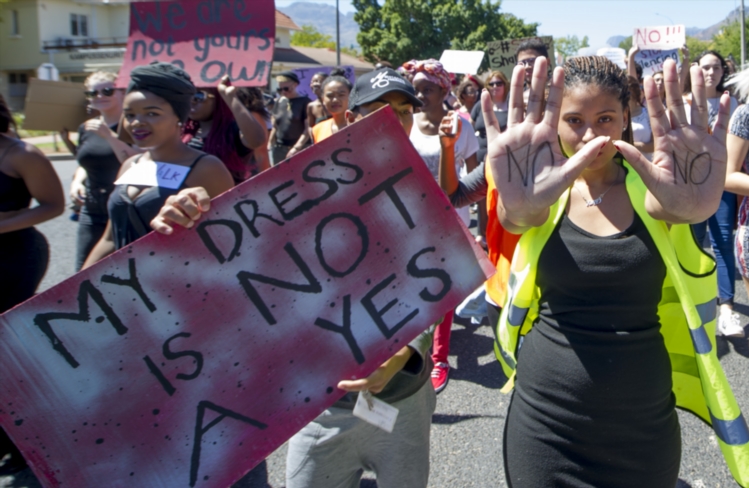 The department of social development has released details of its emergency plan to address gender-based violence (GBV) in South Africa.

In a presentation on Wednesday to the parliamentary committee overseeing the government response to gender-based violence and femicide, the department listed a number of programmes that will be rolled out in coming weeks. These include:

The department’s presentation also revealed that increased funding will be allocated to NGOs that provide support and services to survivors and children.

We need to be very concerned about the problematic culture in all-boys schools.
Opinion
1 year ago

Widespread concern about the government’s inaction in the face of gender-based violence - brought to a head by the murder of UCT student Uyinene Mrwetyana in August - prompted President Cyril Ramaphosa to announce on September 18 that a national strategic plan would be drawn up.

The emergency plan is an interim step. It aims to:

Among other interventions are the establishment of shelters that are inclusive for the LGBTIQ+ community and for people with disabilities; the creation of a therapeutic training programme for support for children and families affected by sexual abuse; and the creation of victim support service legislation that will be submitted to cabinet by March.

“There has been a systemic problem with how the state works and how citizens and the nation at large interface with the system,” said Brenda Madumise-Pajibo, co-chair of the interim steering committee on gender-based violence and femicide.

“One of the things that can make the system work is to start holding people accountable.”

A press statement released by the committee last week noted that a second draft of the bigger National Strategic Plan would be submitted to Cabinet next month.

"A critical, independent and investigative press is the lifeblood of any democracy. The press must be free from state interference.
Opinion
1 year ago

“Our focus right now should be on the question of race; we will deal with the gender question later.”
Opinion
1 year ago

In recent weeks, we have seen women take to the streets of SA to bring to the fore the scourge of violence against women and children.
Opinion
1 year ago
Next Article