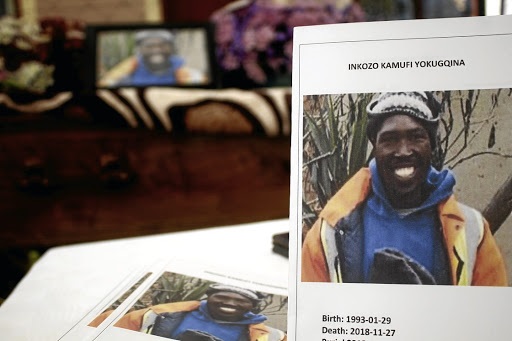 Vusi Mgiqwa, the car guard who died after being punched.

Gauteng education MEC Panyaza Lesufi's efforts to raise money for the murdered car guard's family may be regarded as politics at play.

Others will argue that had the perpetrator not offered the deceased's family R50,000 in an attempt to enter into a plea bargain, would we have seen such a gesture?

Subsequently, a crowd-funding was created to counter the offer from the murder accused. Yes, to others - especially racists who still long for the apartheid days, blacks are objects that can be easily bought.

That must be totally discouraged and our courts must not entertain such gestures. By the way, what is R50,000 compared to a life brutally taken?

The family lost a breadwinner and no money can replace life, irrespective of the deceased's status in life or society.