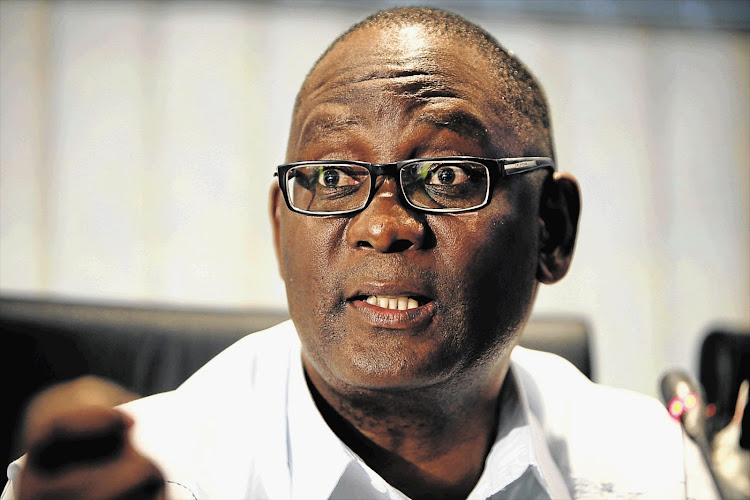 My wife her stuff and even myself had a narrow escape at the hands of a gang of 8 armed “thugs” two nights ago in her business premises! Almost became part of the stats! That harrowing experience left everyone in desperate need for counseling! That’s life unfortunately

The armed robbers beat up two security guards before entering the bed and breakfast which Noluthando runs, tying up the guests.

“It was just hectic. Throughout, these guys kept on demanding where she was and the keys of her car. She walked to[wards] the bandit in the passage not aware of what was happening, as she had been praying in her office all along,” Zwelinzima told TimesLIVE.

Realising what was happening, Noluthando managed to flee to her office and lock herself inside, where she called for help.

Zwelinzima said: “That’s when these guys panicked and took everything [they had] already [placed] in an Audi and a minibus and drove off.”

House used as surety for a loan wife of union boss is battling to pay back.
News
2 years ago

Zwelinzima and his bodyguard were driving back to Johannesburg from a meeting in Pretoria when Noluthando called and said “criminals have invaded”.

“In a panic, I didn’t ask questions as I assumed she was at home. I was about five minutes away from home when she called,” Zwelinzima said.

“We drove straight home, flying, only to find out that she was calling from her business offices which we had passed as we were flying home … Had we driven there first, both me and the protector would probably have died.”