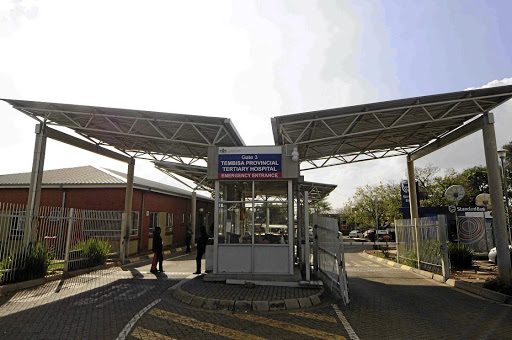 The Human Rights Commission pays Tembisa hospital a visit to investigate allegations of human rights violations, such as patients sleeping on the floor. / Thulani Mbele

The management of Tembisa Provincial Tertiary Hospital is making patients sleep on mattresses on the floor, as the facility struggles to cope with the demand for beds.

This was one of the problems faced by the Ekurhuleni hospital which were emphasised to the provincial management of the SA Human Rights Commission (SAHRC) during a visit to the hospital yesterday.

The team was also told how a neonatal ward meant to accommodate 40 beds had often been filled with up to 70 beds.

Other problems include staff shortages, limited working space and a broken CT scanner.

The SAHRC launched an investigation into the hospital last month after it was alleged that patients were forced to sleep on the floor, while there were also medicine shortages.

The parliamentary select committee on social services has urged the legislative sector to review the powers of national and provincial government‚ ...
News
3 years ago 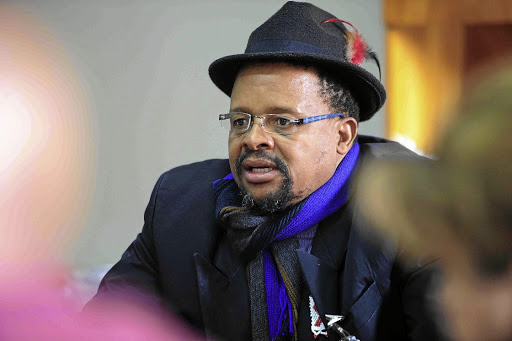 A doctor who works in the neonatal ward told the SAHRC team that infants were sometimes packed close to one another, with a huge risk for cross-infection.

Hospital CEO Dr Lekopane Mogaladi said the facility was overburdened because of the high number of people in the area as well as staff shortages.

"The impact of overpopulation is actually enormous. You build infrastructure based on a demographic and when the numbers increase ... the infrastructure becomes very small," Mogaladi said.

He said the high burden of disease and the shortage of staff was also a problem.

Mogaladi said at times four nurses would have to provide care for a ward full of patients. He said at some point they had made a request for about 230 more posts to be filled.

Public Servants Association shop steward Kansas Stefans said the hospital catered for Tembisa, which alone has a population of about 400000.

Stefans said the hospital also accommodated people from other areas, including Ivory Park, Kaalfontein in Midrand, and Bronkhorstspruit in Tshwane metro.

"We don't even have a proper referral system because we have an open-door policy where you cannot chase away any patient," he said.

Decomposing bodies. Electricity blackouts. Water shortages. These are amongst the problems nurses are encountering in the North West‚ according to a ...
News
3 years ago
Next Article