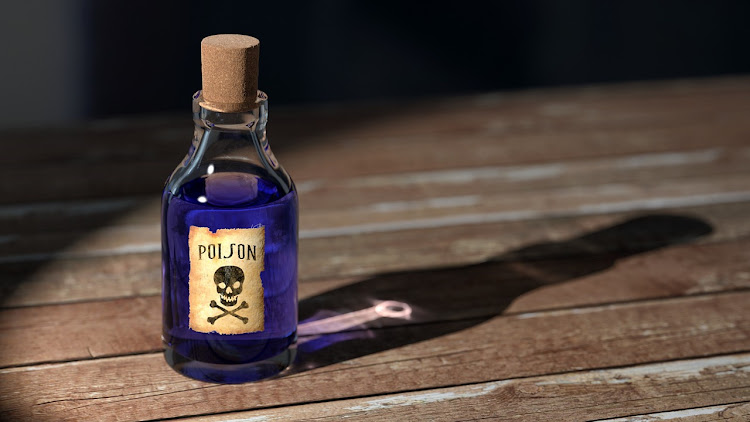 The coach who was accused of raping boys in a soccer academy in Soweto has died while in hospital.

“Yes‚ he died this morning. He had been in hospital‚” confirmed police spokesperson Captain Mavela Masondo.

The 34-year-old man was arrested on Friday and was in hospital under police guard following an attempted suicide by poisoning.

He was arrested in connection with the rape of a nine-year-old boy who was part of a soccer club where the alleged abuse took place.

A total of 29 boys aspiring to be future soccer stars were rescued from a Joburg soccer academy after months of allegedly being repeatedly raped and beaten by their coach.

The academy was based in Protea Glen‚ Soweto.

“He recruited 29 boys to a ‘sports academy’ which also placed them in various schools in Soweto since January this year. The majority of the boys were reunited with their parents earlier in the investigation by both the GDSD and the police’s special unit known as Family Crisis and Sexual Offenses unit (FCS)‚” said department of Social Development spokesperson Mbangwa Xaba.

The last 13 boys‚ aged between 14 and 18‚ were only reunited with their families this year.

“The reunification of the 13 boys was delayed as their parents had insisted that their children were better off at schools in Soweto. The GDSD team of social workers worked closely with the FCS unit members to ensure that the best interest of the child was put first‚” said Xaba.