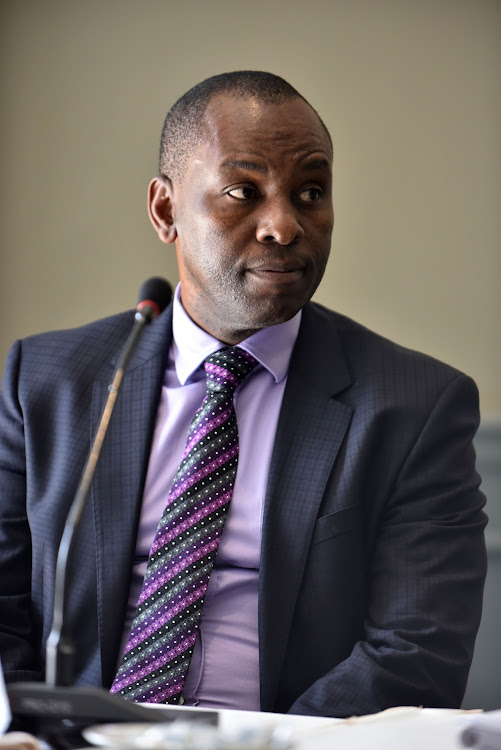 Zwane to be investigated for alleged governance failures and maladministration.

There have been allegations that Zwane was closely linked to the Guptas and acted in their interests‚ particularly in regard to the pressurised sale by Glencore of its coal mine assets to the Gupta-owned Tegeta Exploration and Resources.

Former public protector Thuli Madonsela made reference in her report on state capture released in October 2016 to prima facie findings that pointed to possible governance failures and maladministration within the department of mineral resources. These included information relating to issues of conflict of interest of Zwane.

The terms of reference proposed by Parliament's legal advisor Fatima Ebrahim stipulate that the inquiry into Zwane will investigate these alleged governance failures and maladministration within the Department of Mineral Resources. The committee considered these proposals at its meeting Wednesday.

The country is clearly in urgent need of an injection of new investments, especially in relatively labour-intensive industries such as mining.
Opinion
4 years ago

The inquiry will focus in particular on the role of Zwane and the department in facilitating the sale of Glencore assets to Tegeta and the alleged non-compliance with the Public Finance Management Act relating to fruitless and wasteful expenditure‚ relating to travel arrangements made by the department for Zwane.

It is proposed that the inquiry will also probe the alleged breach by Zwane of the constitution and the Executive Members Ethics Act on conflict of interest.

The spotlight will further be on the handling of mining rehabilitation funds by the department and alleged non-compliance with the Mineral and Petroleum Resources Development Act and the National Environmental Management Act and the Income Tax Act.

Hundreds from provinces including Mpumalanga and North West had travelled to Pretoria to support the people of Xolobeni.
News
4 years ago

In addition the terms of reference will require the inquiry to look into the appointment and dismissal of officials in the department and if those were subject to external undue influence.

The terms of reference do not include Zwane's alleged involvement in the Vrede dairy project while he was MEC for agriculture in the Free State provincial government. The Guptas were the alleged beneficiaries of the R250m project rather than emerging farmers. The committee will limit its investigation to the area of its jurisdiction‚ namely the Department of Mineral Resources.

Witnesses will be subpoenaed to give evidence before the committee‚ which will be assisted by an evidence leader provided by Parliament.

Committee chairman Sahlulele Luzipo raised the problem of a potential overlap between the committee's inquiry and that being conducted by the commission of inquiry into state capture led by Deputy Judge President Raymond Zondo. But Ebrahim said this was covered by the principle of separation of powers‚ which gave Parliament the right to conduct its own inquiry.