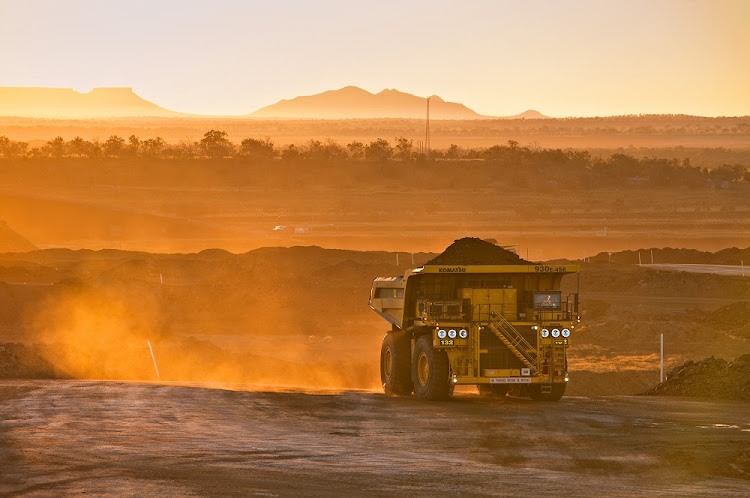 Communities affected by mining across South Africa have rallied behind a legal battle to grant residents the power to refuse companies mining rights.

On Tuesday, lawyers in the case between the community of Xolobeni and the Department of Mineral Resources concluded their arguments before the North Gauteng High Court in Pretoria.

The date for the final judgement on the case is expected to be announced tomorrow.

Hundreds of people from provinces including Mpumalanga, Free Sate, Limpopo and the North West had travelled to Pretoria to support the people of Xolobeni.

The community is demanding that the courts grant them the power to refuse Mineral Resources Commodities the right to extract titanium from their ancestral land which situated along the Eastern Cape’s Wild Coast.

Tshepo Maredi from Theunissen in the Free State said his community understood the plight of the people of Xolobeni.

“Mining companies impose themselves on communities. We don’t have a say. We support the community’s right to say no,” Maredi said.

A controversial Australian mining company’s allegedly illegal activities at its West Coast mine that resulted in massive environmental destruction is ...
Business
4 years ago

He said there were three mines operating in the area where he stays but people were not benefiting.

“We understand the people of Xolobeni are fighting for a just cause. Mining companies destroy eco-systems and extract minerals without benefiting communities,” Molefe said.

Barbara Modiselle from Bapong, Brits in the North West said they did not want the Xolobeni community to suffer like them.

“We are here to support them because we know what is like to live in a mining area. Our houses are cracking and the land has been ruined,” Modiselle said.

However, Advocate Tembeka Ngcukaitobi had argued that the constitution and customary afforded communities the right to have a say on their land.

He said even though the state had the right to make decisions on minerals, they should not have the right to allow mining to take place without consent from affected people.

“This case is about the right of consent over the land,” Ngcukaitobi said.

Alarmed by the killings of hundreds of “environmental defenders” across the world‚ the UN is urging governments and companies to take a stand.
News
3 years ago
Next Article