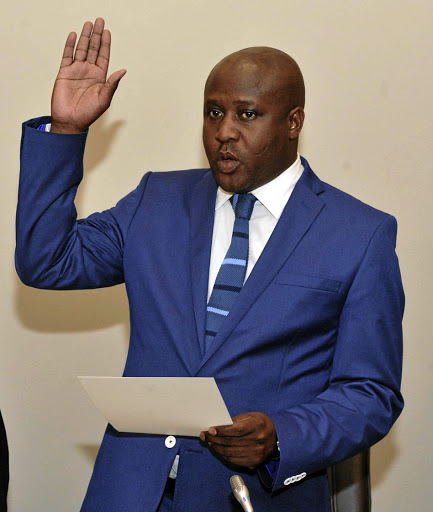 Trade union federation Cosatu has welcomed the cabinet reshuffle announced on Monday but said the consultation process could have been handled better.

President Cyril Ramaphosa revealed sweeping changes to his executive‚ bringing back Nhlanhla Nene and Pravin Gordhan in the finance and public enterprises ministries‚ respectively. Both had been axed by former president Jacob Zuma amid allegations that they were resisting attempts to capture the state.

Cosatu president Sdumo Dlamini said Ramaphosa could have consulted more before ringing in the changes.

“We would expect it to be more improved‚ because it's not about telling us what he has decided‚ but it's also what are the principles behind certain decisions – and the contribution that alliance partners can make‚” Dlamini told SABC.

“We hope that we will improve going forward on this type of consultation.”