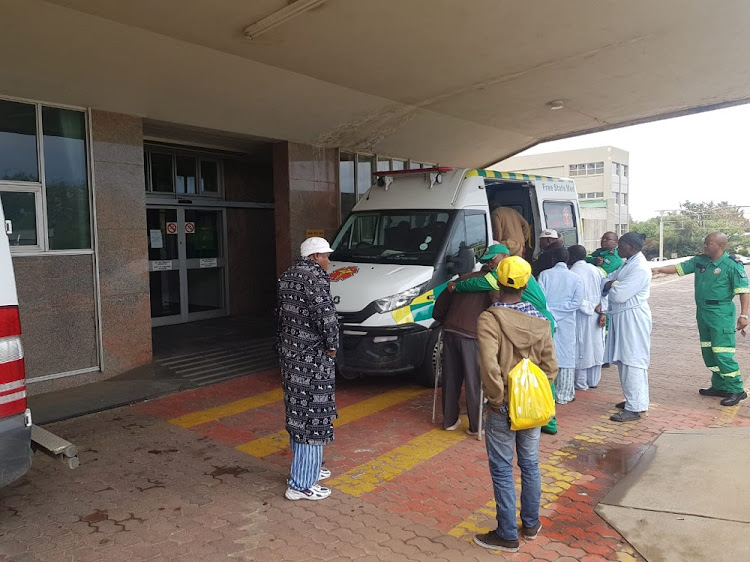 The department of health in the Free State came through for hospital patients yesterday and made it possible for them to be part of the 2019 general elections.

Patients across SA had hoped to vote but in other parts of the country they could not do so because of being admitted to hospital.  However, in the Free State over 297 ill and injured patients were taken to various voting districts in five regions.

Nthabiseng Teele, 34, from Ramagari township in Thaba Nchu, said she was more than grateful that the department made arrangements for her and other patients to be able to cast their votes. “I have made my vote count and was able to part of the experience regardless of my condition," she said.

Teele was injured last Friday after she fell and broke her right leg. Speaking to Sowetan from Pelonomi Regional Hospital, she said she was admitted after her severe ligament injury and had no idea she would be missing the elections.

“I registered on time and was very sad when my [hospital] admission threatened my right to vote but I’m more than happy [I have done so] and hope for the better as we move forward as a nation.” 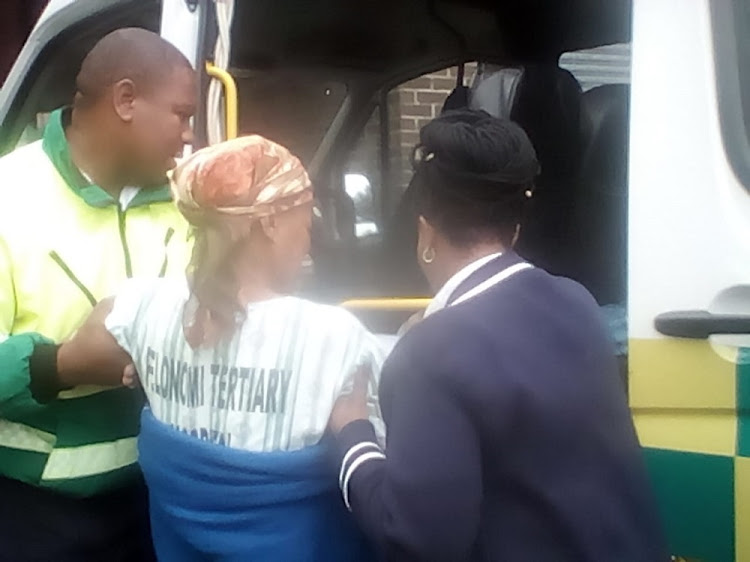 Teele was hospitalised in Bloemfontein which is far from her home but the hospital made arrangements for her to go to a nearby voting station to cast her vote.“They transported us in ambulance vehicles and brought us back to the hospital safely.”

Belebina Sebigi, who was also admitted last week due to a chronic condition, said she was overwhelmed to be part of the election day. “I’m exited with the coming out of the youth in this term of election because the turn-up was exceptional. Even if I were to die before the next election, I would  still be happy because this election was very important to me,” she said.

Department of health spokesperson Mondli Mvambi said  the stable patients who had registered were helped to go and vote at the nearest voting stations from the hospitals they were in. “ These people did not choose to be hospitalised and it is our patriotic duty as a healthcare facility to ensure that we contribute to the growth and stability of our democracy. So we lent a hand where we could,” Mvambi said.

Young and old happy to be voting

Voting stations opened from 7am and will be closing at 9pm.
News
3 years ago
Next Article