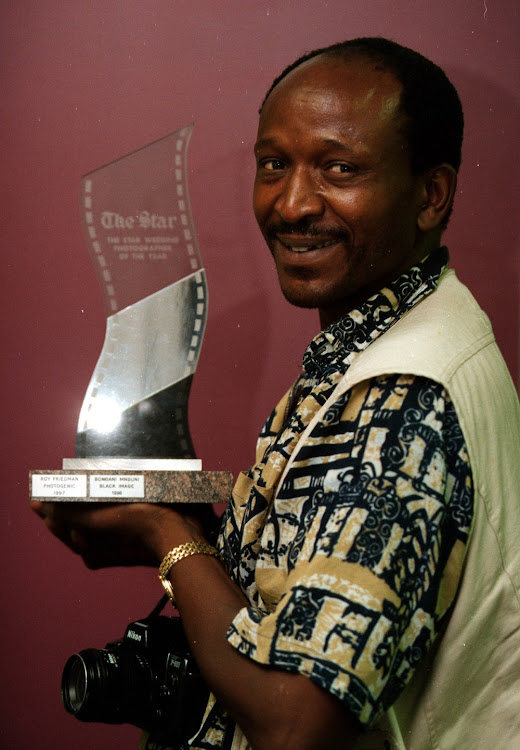 His niece Lerato Moja told SowetanLIVE that Mnguni took his last breath around 3am at his Horizon View home in Roodepoort, West Rand.

"He went to bed fine but woke up and complained of chest pains. The paramedics did all they could but he did not come back," Moja said.

Through his work, which appeared in various newspapers, Mnguni strived to tell the story of black people during the apartheid era.

He started his job in 1972 as a freelance photographer, and later worked for Sowetan, City Press, Sunday World, and other publications as a professional photographer. Mnguni leaves behind his wife and seven children.