Man hands himself over after allegedly strangling girlfriend to death 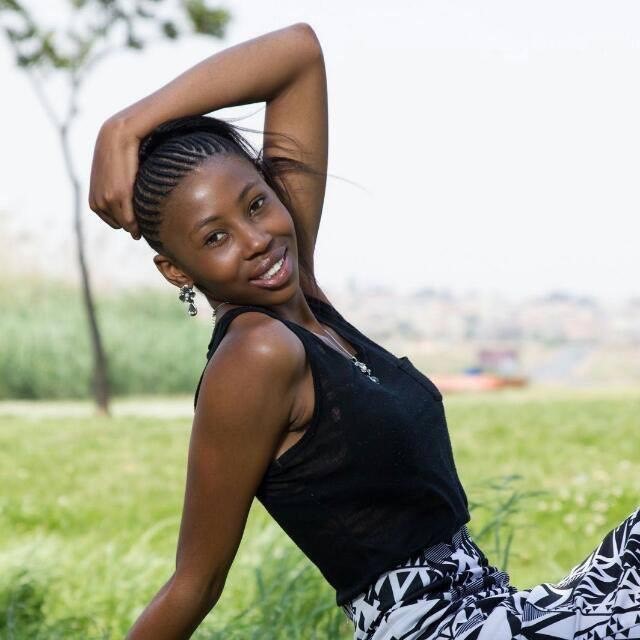 Yolanda Dlepu, 24, died after she was allegedly strangled by her boyfriend
Image: SUPPLIED

A Soweto boyfriend handed himself over to the police on Tuesday morning after allegedly strangling his 24-year-old girlfriend to death on Sunday.

Yolanda Dlepu (24) from Dobsonville died on Sunday afternoon after years of allegedly being in an abusive relationship with the man.

She was allegedly strangled by her boyfriend at his home in Zola. The woman is said to have stayed on with her 30-year-old boyfriend although he has allegedly been beating her up for over three years.

Police spokesperson Sergeant Phindlile Mavuso said the man was on the run from Sunday afternoon after the incident.

“He handed himself over around 6am this morning (Tuesday) after confessing to his mother and realising that police were looking for him,” said Mavuso.

Mavuso told Sowetan that the body of the woman was found on the floor in the man’s backroom with strangle marks on the neck and bruises all over the body.

Mavuso said investigation has revealed that Dlepu had previously opened two cases of assault against her boyfriend and also had a protection order against him.

“We have a challenge with youngsters between the ages of 18 and 31 who come and open cases of assault after being beaten up by their boyfriends but come back later to drop the charges.”

A Mpumalanga teenager who was allegedly raped by her uncle and aunt’s boyfriend has been found after she fled home and sought refuge at her ...
News
2 years ago

Stepfather hides body under bed
News
2 years ago
Next Article