Young and old happy to be voting 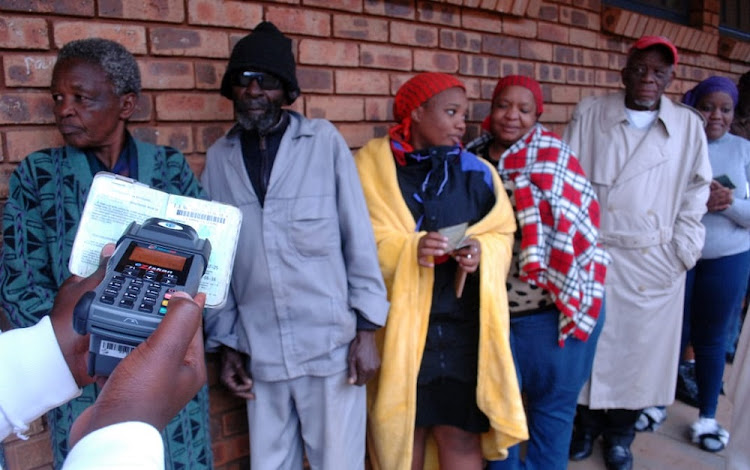 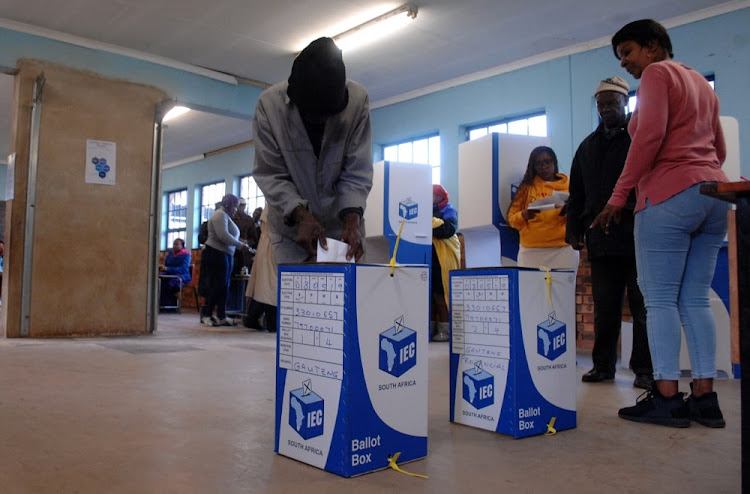 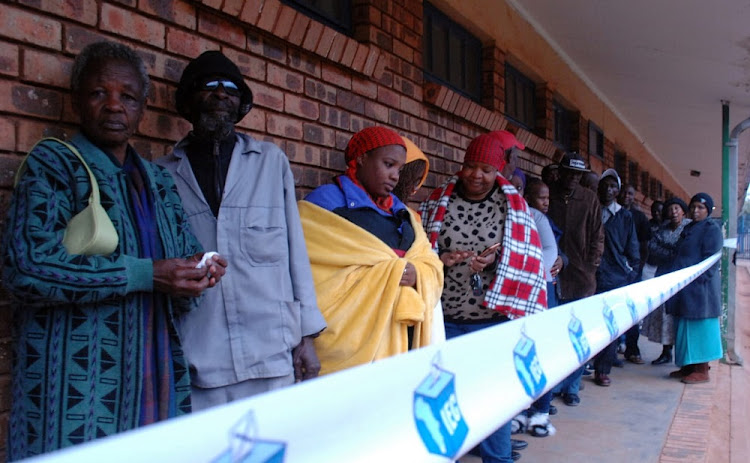 The waiting is  finally over for more than 26.75-million South African registered voters who braved the cold  early morning to make their votes count.

Voting stations across the country are officially open and voters have started casting their votes.  Voting stations opened from 7am and will be closing at 9pm.

The excitement in Ekurhuleni at Nqubela Primary School , ward 71, was overwhelming as voters came out in their numbers to vote for the parties of their choice.

Voting for the first time was 21-year-old Koketso Sithole from Daveyton. "I'm very exited to finally have the opportunity to vote and be part of democracy,"said Sithole.

He said among his expectations was the broadening of student financial aid. "I would like to see government focusing more on assisting students at university level because right now I would like to study further but I have been waiting to be approved for nearly a year."

Senior citizen Sibanyoni Mahapa, 69, said he was happy to be part of the 2019 election.

"I believe  the African National Congress (ANC) will win again because I have seen them grow for the past 25 years and I know that they have seen their mistakes and they know where to fix now," said Sibanyoni.

He also said he was happy to see so many young people coming out to vote.

"I believe there's still hope for South Africa to turn things around for our young people to get political motivation and push the struggle for a better nation," he said.

Many South Africans woke up bright and early on May 8 2019 to cast their vote at their designated stations. We kept up with the thumb pictures on social media and decided to share some.