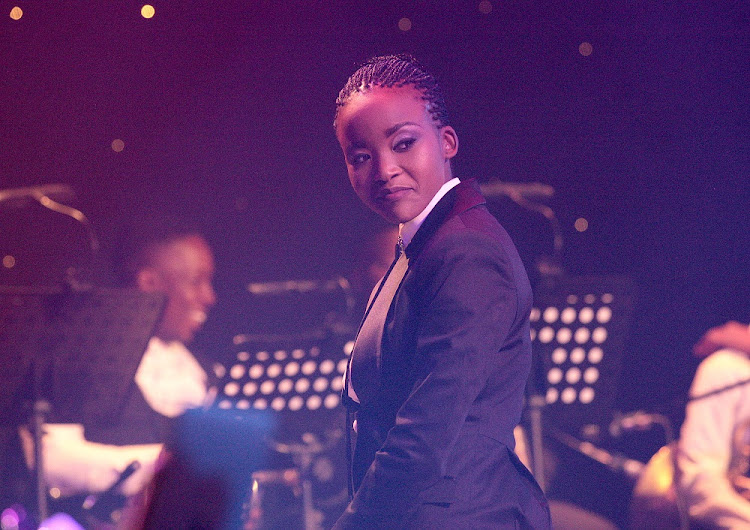 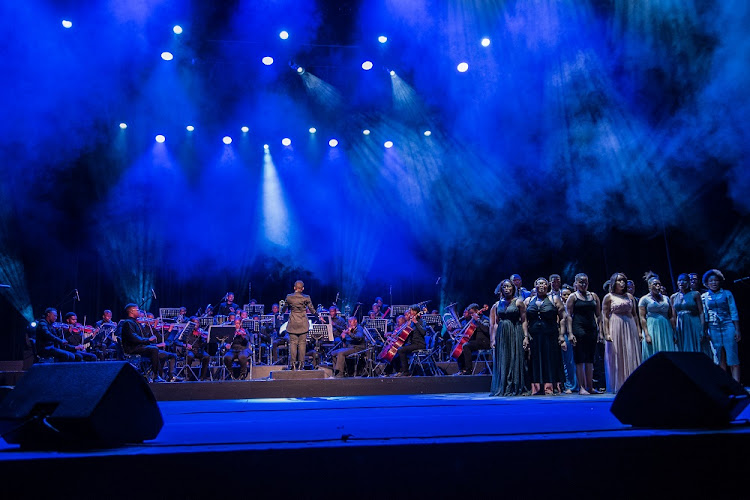 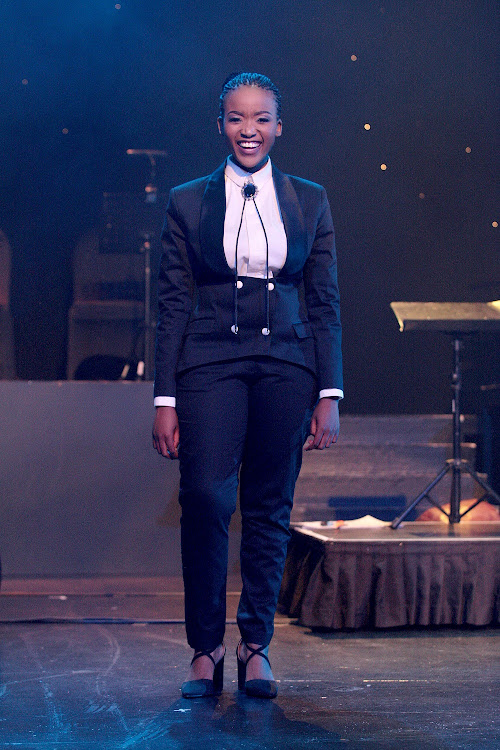 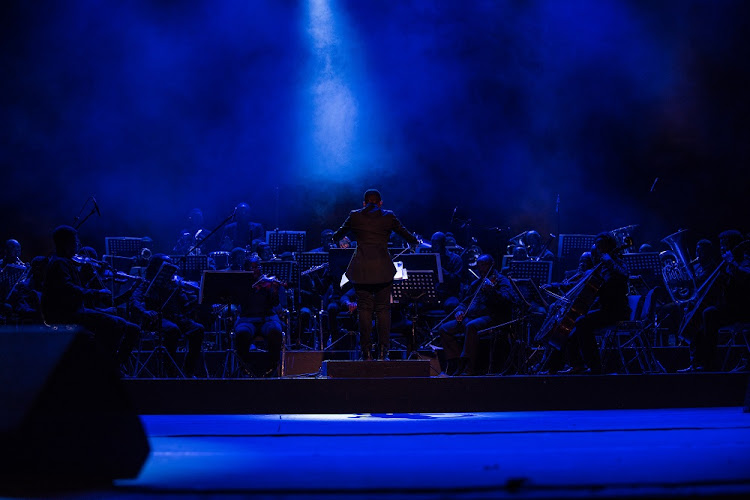 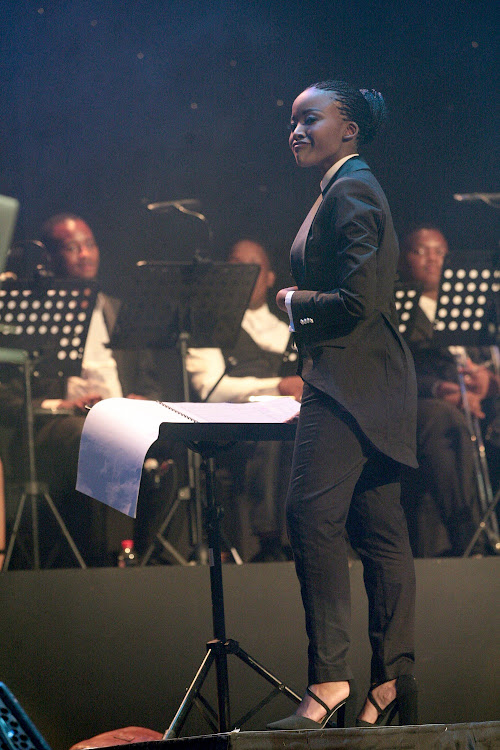 “I was raised to be limitless… [and] I was born an artist.”  These are the words of 27-year-old Ofentse Pitse, a woman who is carving her name into the history books. Pitse is the first black South African woman to conduct and own the first ever all-black orchestra, Anchored Sound.

The Mabopane-born architect believes her musical gift is a calling; her late grandfather Otto Pitse was also an orchestra conductor and trumpet player.

She first played an instrument at the age of 12. She grew up in a single-parent home and her mom was always supportive of her endeavors.  She fell in love with sounds from there and was exposed to many types of music,ranging from gospel to jazz. She credits her grandfather as well and believes she is his reincarnation. People have shown their appreciation and enthusiasm for a female orchestra conductor.

"You have to have a certain kind of confidence to stand on that podium and lift a baton and conduct people who are looking at you saying, 'but she’s a woman', because they are used to these old men standing in front of them, conducting. You have to walk in there with a certain kind of reverence and confidence.”

Young music star Mbali Phato has been gifted a handmade violin from the Czech Republic for her excellence and dedication to the craft.
News
2 years ago

Pitse is a forward-thinking and bold young woman and she credits her mentors for her classical music knowledge as she does not have a formal musical qualification.

“My teaching was unconventional, nothing was on paper. The furthest I went in music was grade three or grade four and everything else was basically mentoring. Early this year, I reached out to two of the best conductors, one being Mr Thami Zungu, the head of music at TUT and Mr Gerben Grooten, the conductor of the UP philharmonic. These are amazing conductors… they have spent a lot of their time teaching and crafting this talent within me,”  Pitse said.

In 2017, Pitse started a youth choir in a small classroom in Katlehong where she handpicked youth that were classically-trained from Soweto, Katlehong, Tembisa and Pretoria.

“The common denominator among them was that they wanted to get an education and showcase their talent on the world stage and prove to their peers that they can attain their dreams,” she says.

This drove Pitse to look for sponsorship and funding to help the children further their education. The choir then grew to become the orchestra. Pitse found through her research that there is no all-black orchestra in the world. She approached established classical musicians in various orchestras to boost the ensemble, which gradually grew from 8 to 19 to 40-piece symphony orchestra.

“A lot of them thought I was crazy and some of them were like, 'we are as eager [to work with you]as we definitely see you as a leader and we want to follow what you’re doing.'”

Besides the orchestra being all-black, the other twist to it is that all the profits garnered from their various performances is to go straight into helping the members. Pitse used to take money from her salary to assist struggling members of the outfit with registration fees, printing, credit fees and any other needs they have while in university. The orchestra has been together for a few months.

“It has only really been a few months, but it’s something that I really believe in, it’s a baby but a very strong baby.”

The orchestra has a vocal coach who helps with training the members as though some are studying music at tertiary while others are pursuing other avenues, but still want to utilise their talents.

Her vision for the orchestra is that they contribute in shedding light on African composers and propel each other and other young black youth to excellence.