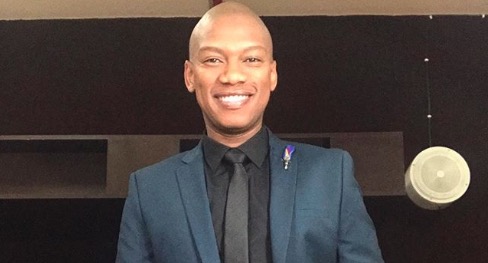 Proverb is a big fan of Bonang.
Image: Via/ Proverb

Don't get it twisted, Proverb is not here for arguments about whether he is better at presenting than Bonang Matheba.

The Idols SA host is one of the best presenters in Mzansi and is often compared to those abroad.

But when one fan rolled on to the Twitter TLs to try to “settle” the argument about who was the best host in SA, Proverb shut them down real quick.

He saw the post and responded with a courteous: “There’s no competition of any kind here. Queen B all day, every day! Bonang.”

There’s no competition of any kind here. Queen B all day every day! @bonang_m ??

Fans applauded him for his “humility” and joined him in celebrating Bonang, who has been accused of “taking all the presenting jobs” in Mzansi.

After she presented the Miss SA pageant, a fan said: “Bonang is arguably the biggest celebrity we have ever had in SA.”

A tweep hit back, saying she was “the biggest because they only give Bonang jobs”.

Bonang hit back, saying: “I get those jobs because I’M THE BEST!”

From Cassper Nyovest to Bonang Matheba: 10 of our favourite looks from Somhale's wedding

One of Mzansi's favourite couples tied the knot over the weekend and their wedding was not short of killer fashion looks.
S Mag
2 years ago

Bonang Matheba, Maps Maponyane & Thabsie: see what your fave celebs got up to this weekend