From simple savings to investments in shares and property

The tax implications of income earned from a stokvel are not well understood. Tax expert Daniel Baines unpacks. 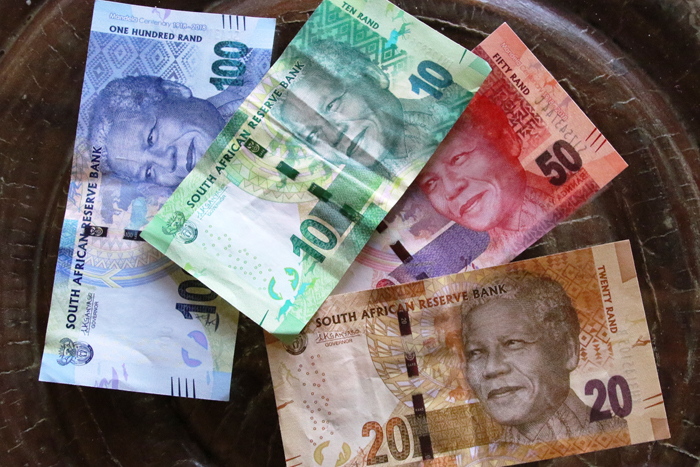 Your tax liability is wholly dependent on the legal nature of your stokvel and how it operates. Picture: 123RF/LEONARD ZHUKOVSKY

Stokvels are a common method of saving used by many South Africans; however the tax implications of income earned from a stokvel are not well understood.

Your potential tax implications are dependent on how your stokvel operates. If you are part of a simple stokvel where you contribute a certain amount of money each month and then once a year you are paid out a lump sum with no interest or growth on the amount contributed, there will be no tax implications.

For example, if your stokvel has 12 members, you each contribute R500 a month and one month a year each of you receives R6,000 there will be no tax implications. This is because you are essentially receiving the amount that you put into the stokvel without any growth or interest i.e. you put in R6,000 over the year and received R6,000 in return.

However, you may be involved in a more complicated stokvel that invests your money into savings accounts, shares or property. Let us consider these types of investments separately.

Most if not all of the major banks offer an option where a stokvel can invest money in an interest bearing account. It is understood that the bank will open an account in the name of the stokvel, but any interest paid or accrued to the stokvel’s account will have been received by the members in their own names for tax purposes. You must, therefore, declare the interest you receive from the stokvel to the SA Revenue Service (Sars) and possibly pay tax thereon.

If your stokvel has invested in shares in your individual names (or as a group but the stokvel is not a separate legal entity) you would be subject to possible capital gains tax on the disposal of these shares in relation to the amount that you have received and/or your interest in the stokvel. You are allowed an annual R40,000 capital gain exclusion i.e. if your total capital gains for the year are less than R40,000 there will be no capital gains tax to pay.

You may also receive dividends from the shares held; in this case there will be a 20% withholding tax that is paid directly to Sars prior to you receiving the dividend. Once you have received the dividend, it will be exempt from taxation in your hands.

This is presuming that the shares are purchased in your, the members’ names or in the name of the stokvel (but the stokvel does not have a separate legal entity). If the stokvel is set up as a company there would be different tax implications.

There are some stokvels that will invest in fixed property. It is possible that these stokvels would be set up as a company and the property would be purchased in the name of the company. If this is the case, you would be a shareholder in the company (i.e. the stokvel) and possibly receive dividends from the company. As mentioned before, there is a 20% withholding tax that the company will pay directly to Sars when dividends are declared to shareholders.

A stokvel is a general term for a group of people who have joined forces to save and invest more effectively. It may take many forms as people could join together to save in their individual capacity or they could potentially open up a company to do so – such as is likely in the case of a stokvel investing in fixed property.

Your tax implications as a result of being involved in the stokvel are wholly dependent on the legal nature of the stokvel and how it operates.

Please note that this article only deals with income tax implications of a stokvel and not any other taxes such as VAT that may apply.

Not all property stokvels are as safe as houses

You need to be careful when joining a stokvel that claims to be investing in property.
Business
3 years ago

We always hear debt is preventing us from saving, but the truth is South Africans have a very healthy appetite to save, and many of us are managing ...
Business
3 years ago

Debt is biggest barrier to saving and investing - poll

A Sowetan Money survey in collaboration with Satrix has shown that most readers want expert advice about investing.
Business
3 years ago
Next Article