We always hear debt is preventing us from saving, but the truth is South Africans have a very healthy appetite to save, and many of us are managing to save against all odds. 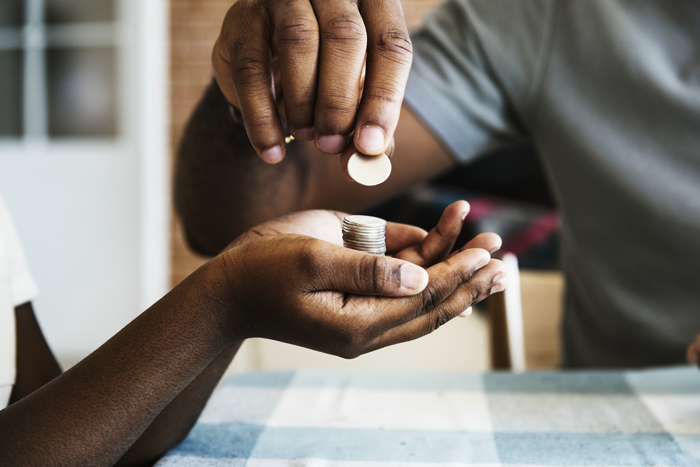 Many South Africans are managing to save against all odds .Picture: 123RF

Every July, the dominant message from the financial services industry during Savings Month is that debt is preventing us from saving. True as this may be, the lesser-told story is that South Africans have a very healthy appetite to save, and many of us are managing to save against all odds.

Within days of First National Bank’s launch of a savings goal feature on the bank’s app about a month ago, 15,436 customers set more than 20,000 savings goals.

The top savings goals set by customers were for a car, travel, home improvements, emergencies and education, according to the bank.

Himal Parbhoo, the chief executive of FNB Retail Cash Investments, says the new functionality is aimed at helping you set and track savings goals, and is an attempt by the bank to help customers rely less on debt by saving more.

Over the past year, data gleaned from the bank’s client base has revealed that more than half of middle-income consumers spend their income in less than five days of receiving it.

Doret Jooste, the chief executive of FNB’s Money Management unit, says that empowering customers with convenient and efficient tools that help them set and track their savings goals will go a long way towards helping you achieve their goals, while also reducing your reliance on debt.

If you’re not intentionally saving for something special, chances are that you will spend your money rather than save it, she says. “These customers are also heavily reliant on debt with some using as much as 25% of their monthly income to pay interest on debt. This limits the capacity of a family to save,” Jooste says.

Research released by TymeBank in July shows that 57% of South Africans run out of money by the 15th of the month and borrow money from friends and family (59%), use credit cards (20%) or take out loans (9%) to get through the month. As many as 76% dip into these borrowed funds for non-essential spending like take-aways, clothes and socialising.

Yet, a high 43% of the bank’s clients are putting some money aside every month into savings accounts (67%), stokvels (19%) or equities (10%), according to TymeBank.

“We all want to improve our lives – and it’s positive to see that we’re making a plan to put a little bit away each month to realise our dreams. Even saving 5% of our income is a step in the right direction, and when we choose a bank that backs us with high interest rates, we can reach our goals that much faster,” says Tauriq Keraan, the deputy chief executive of TymeBank.

Equity-based investments – such as shares, unit trust and exchange-traded funds – remain the ambit of higher-earning households and have increased year on year, from 5% to 7%, the survey says.

This year, 70% of black working metro households have at least one type of informal savings product, namely a stokvel, burial society, grocery scheme or unbanked cash. Old Mutual says funeral parlour cover is not included in the definition as this hybrid product straddles formal and informal markets.

While there has been a decrease in stokvel membership since last year, it is more evident in the middle to higher income groups. For example, this year 55% of households with an income of between R14,000 and R19,999 a month belong to a savings club or stokvel compared with 67% last year. And in households with an income or R40,000 or more, the drop has been equally significant from 68% last year to 58% this year.

Contribution rates to stokvels and savings clubs have, however, climbed sharply since last year – especially at the top end of the market.

The vast majority (91%) of stokvel members describe their stokvel as a traditional rotating stokvel as opposed to an investment stokvel, where members contribute to raise capital to fund an investment in longer-term assets, the survey found.

Most (54%) stokvels hold cash, while 47% keep their cash in a bank account in the name of the stokvel rather than in a member’s name (8%).

From poor to the rich, everyone is taking strain

If money issues are a major source of stress in your home, don’t feel alone. There has been a significant increase, year on year, in the levels of ...
Business
2 years ago