Debt is biggest barrier to saving and investing - poll

A Sowetan Money survey in collaboration with Satrix has shown that most readers want expert advice about investing. 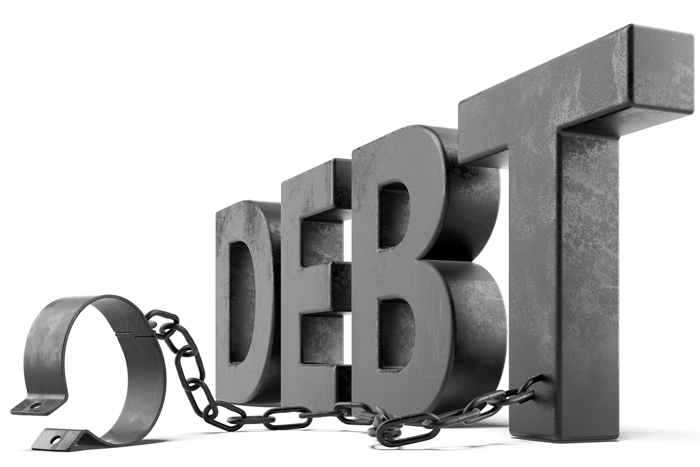 Most people say they will use an extra R100 a month to pay off debt sooner. Picture: 123RF/

Personal debt is the biggest obstacle to saving and investing, a survey of Sowetan readers has revealed.

The survey, which was in the form of an online quiz between April 25 and May 7, was in collaboration with Satrix, a leading provider of index tracking products in South Africa.

Participants in the quiz were asked six questions aimed at revealing attitudes towards and barriers to saving and investing.

Most respondents (37%) said personal debt was the main reason they don’t save or invest enough; 32% said their duty to care for extended family was holding them back from saving or investing more; 17% said they don’t know where to start; and 13% said when they had invested in the past, their money hadn’t grown.

Most respondents revealed a good understanding of saving, with 52% saying that they regard saving as holding extra cash in a bank account. A significant 33% defined saving as an investment in stocks or unit trusts. Only 13% regard money in a stokvel as a saving, and less than 2% said they don’t save because they’ve been scammed.

The following 10 quiz participants have each won a R500 voucher from Satrix to help them begin their investing journey:

Almost 60% of respondents said that when they do start investing, they would like to consult with an expert financial adviser, while 26% said they would prefer to obtain information by attending an investment workshop. Twelve percent said they would use Google to do their own research before investing, and only 4% would invest on the advice of a friend.

If driving a trendy car or having the latest and greatest gadget is important to you, the rent-to-own way of living may be appealing, but unless you ...
Business
2 years ago

Investing in ETFs a good way to build wealth

Unless you know the share market well and have enough money to buy a stake in a range of shares, choosing your own shares is not an easy option.
Business
2 years ago

Everyone knows that one of the surest ways to create long-term wealth is through investing. We also know that if we do not invest wisely and ...
Business
2 years ago
Next Article