Proposed law will, among other things, ban foreigners from starting small businesses in certain sectors 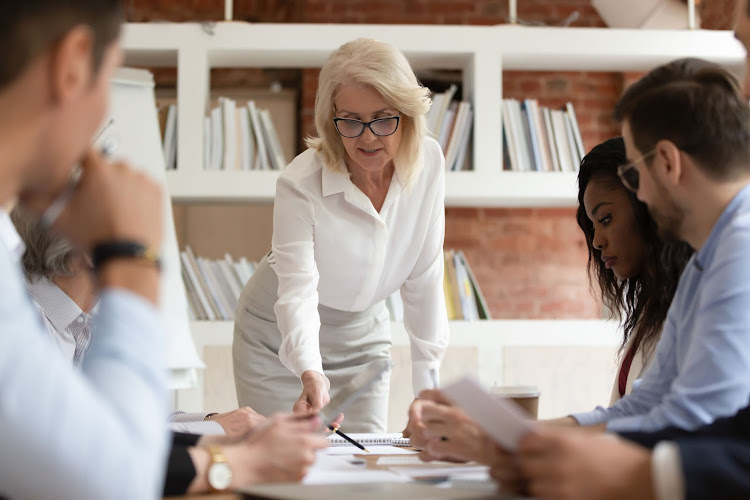 Home affairs has released a list of scarce and critical skills in high demand to provide guidance to all institutions to prioritise education and training in those areas. The list will be used as a last resort to allow foreigners with skills the economy requires to be allocated work visas. Stock photo.
Image: 123RF/ALESANDR DAVYDOV

The government wants to introduce quotas on the total number of documented foreign nationals with work visas who can be employed in major economic sectors including agriculture, hospitality and tourism, and construction.

“We have researched extensively and benchmarked internationally in search of policy based on best practice,” said Nxesi. “It has become increasingly apparent, with the rapid expansion of international migration flows, that SA needs to develop appropriate policy effectively to manage this. SA is not immune to international migration trends as well as attempts to exploit this for political gain.”

He said an effective NLMP was the government’s response to this.

The public consultations will take a maximum of 90 days to allow for extensive and widespread reach of all the interested parties, said Nxesi.

The policy aims to address South Africans’ expectations regarding access to work opportunities, given worsening unemployment and the perception that foreigners are distorting labour market access.

‘Too few locals’: Government in talks with Huawei subsidiary to settle lawsuit over hiring

Authorities took Huawei Technologies SA to court this month, stating it had not met a requirement that 60% of workers must be South African.
News
3 months ago

The NLMP, together with proposed legislation, will introduce quotas on the total number of documented foreigners with work visas that can be employed in major economic sectors such as agriculture, hospitality and tourism, and construction.

Nxesi said the proposed policy will be complemented by small business intervention and enforcement of a list of sectors where foreigners cannot be allocated business visas and amendments to the Small Business Act to limit foreigners establishing SMMEs and trading in some sectors of the economy.

Home affairs is reviewing legislation and strengthening the border management authority to secure porous borders and to allow for the orderly movement of people and other nationals through ports of entry only.

Nxesi said his department, with the relevant authorities, was stepping up inspections to enforce existing labour and immigration legislation.

He said home affairs has released a list of scarce and critical skills in high demand to provide guidance to all institutions to prioritise education and training interventions in those areas.

“The list will be used as a last resort, to allow foreign nationals in possession of the listed skills that the economy requires, and where job offers have been made, to be allocated work visas.

“The government will also impose various obligations on both the employer and the foreign national to transfer skills to locals, and permits will be limited to specific durations,” he said.

The NLMP goes hand-in-hand with the proposed Employment Services Amendment Bill, providing a policy framework and the legal basis to regulate the extent to which employers can employ foreign nationals in their establishments while protecting the rights of migrants, said the minister.

The employment and labour department has weighed in on the EFF's controversial visits to Johannesburg restaurants to demand that management provide ...
News
4 months ago

The proposed amendments to the Employment Services Act aim to limit the extent to which employers can employ foreign nationals in possession of a valid work visa. It also codifies the obligations of an employer engaging foreign workers to, among other things:

The amendment bill proposes a framework that will enable the minister to set quotas for employment of foreigners. A quota may apply in respect of a sector of the economy, an occupational category or a geographical area.

The minister will establish a quota in a sector after consultation with the Employment Services Board and after considering public comments.

Nxesi said the proposed amendments took into account SA’s labour market needs, in particular the need for critical skills not locally available, as well as the protection of migrant workers and their families, in accordance with international standards and guidelines. Regional integration and co-operation imperatives were also factored in.