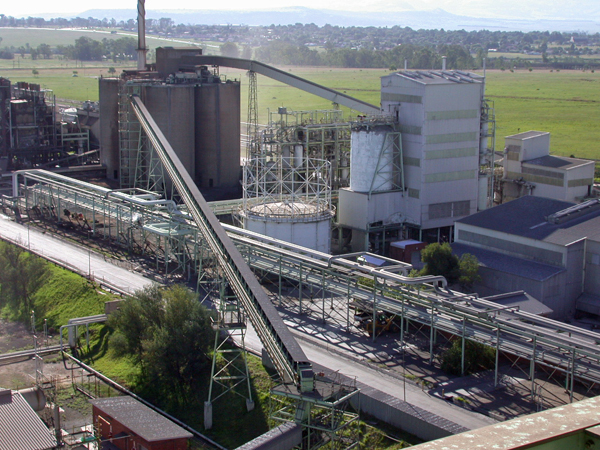 The industry body representing South African chrome producers criticised a proposed chrome ore export tax put forward by the cabinet on Thursday, which would make it more expensive for them to ship their product overseas.

South Africa is the world's biggest producer of chrome ore, a key ingredient in stainless steel.

Last year it supplied 12.5 million tonnes of the mineral to China - 83% of China's total chrome imports.

The proposed tax would drive up costs for chrome ore producers to export, incentivising them to instead transform the raw material into ferrochrome inside the country.

Neither the cabinet nor the mines ministry disclosed details about the tax, which is part of a package of measures meant to help the country's struggling ferrochrome industry.

"The Chrome Group is concerned about the possible adverse impact of the proposed chrome ore export tax on the chrome value chain, including on employees and communities," industry group Chrome SA said in a statement.

Limpopo mine closes after first case of Covid-19

Chrome SA has applied to the Competition Commission for an exemption from competition regulations, in order to discuss the possible export tax in detail, and engage with government, as a group - behaviour which would otherwise be seen as anti-competitive.

The tax, if it is implemented, would have an impact on Chinese demand, and chrome ore prices globally would likely rise to account for it, said Dmitriy Ossinin, market analyst at metals trading firm Unichrome in Switzerland.

The cabinet also proposed energy efficiency technologies on smelters, and cogeneration and self-generation technologies, as interventions which could help the ferrochrome producers.

Shares in ferrochrome producer Merafe Resources, which has a joint venture with Glencore, jumped 25% on news of the proposed export tax.

South Africa published new proposed safety guidelines on Tuesday for mines operating during the coronavirus pandemic, which would require that ...
News
2 years ago

SA mines to close for three weeks in Covid-19 battle